In the world of fast-growing economies, along with advancements in technology, it is easy to forget that developed nations were once heavily reliant on agriculture for economic growth. While other nations have dropped investing in agriculture significantly, India is still among the top nations to put a strong emphasis on its agriculture sector.

Agriculture has been a part of the Indian culture for ages, in fact, records of agricultural practices have been found in South India that dates back to the Indus Valley civilization, nearly 2000 BCE. In present times, the Indian economy is considered an Agro-Economy, an economic practice that focuses on the production and distribution of food, while also resolving farmers’ issues. With over 60 percent of the Indian population in the agriculture sector, it is easy to see how it contributes nearly 18 percent to the GDP. The reason behind such statistics is that to work in the agriculture sector, a person does not require formal education, therefore, a large number of people who would have been unemployed otherwise can sustain themselves with agricultural work. Additionally, India is among the largest exporter of grains, making the agriculture sector important for international trade.

1. Contribution to the National Income 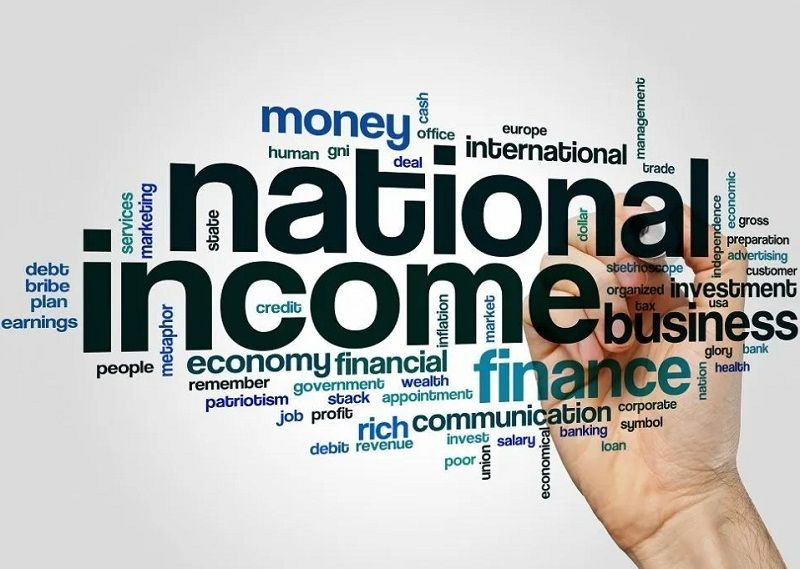 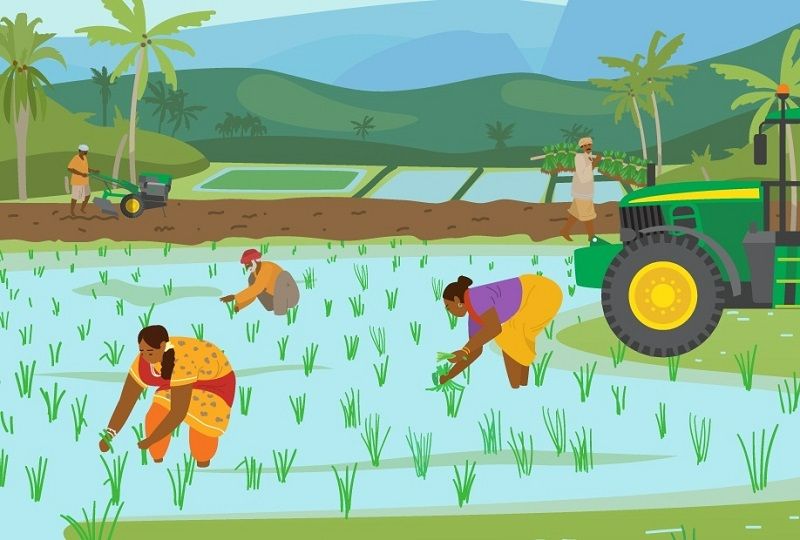 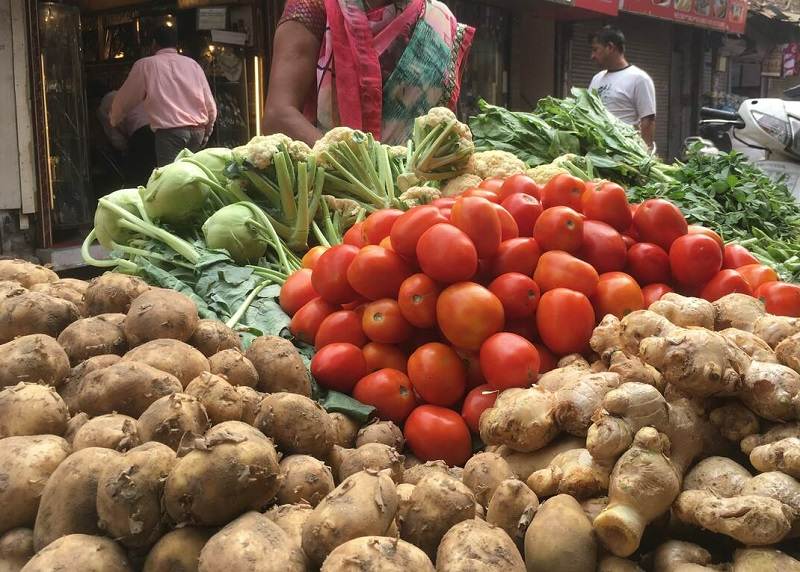 Food is the fundamental necessity of humans, therefore, it is safe to say that the agriculture sector is not just important for the economy but for sustenance as well. With India being the second-most populous nation in the world, it is easy to understand the sheer amount of strain that is placed on the agricultural department to feed the population. The constant supply of food, along with distribution, elevates the Indian economy. 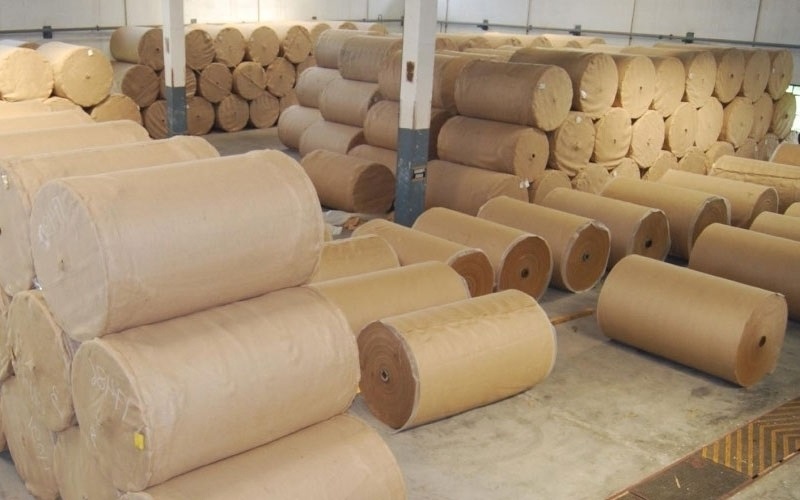 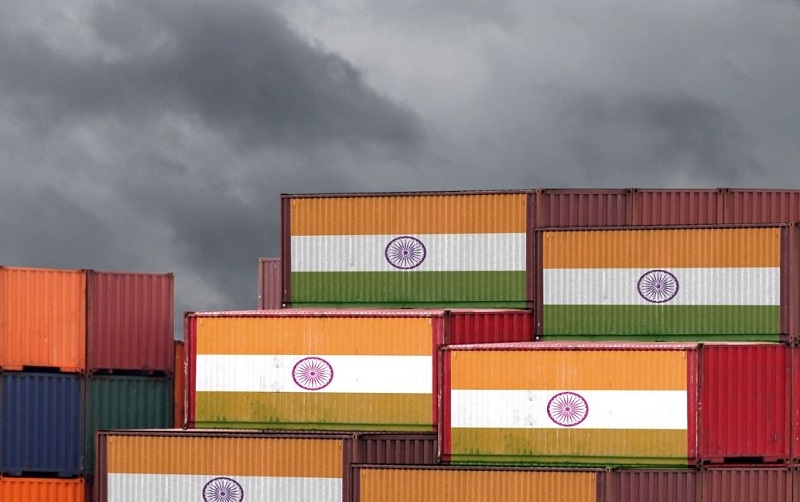 As mentioned previously, the agriculture sector of India is among the largest in the world. While it provides food for domestic needs, it produces food in such quantities that it can be exported to other nations as well. India brings in a significant amount of capital by trading products like tea, tobacco, spices, nuts, and grains. Interestingly, nearly 50 percent of entire India’s exports constitute agricultural products. 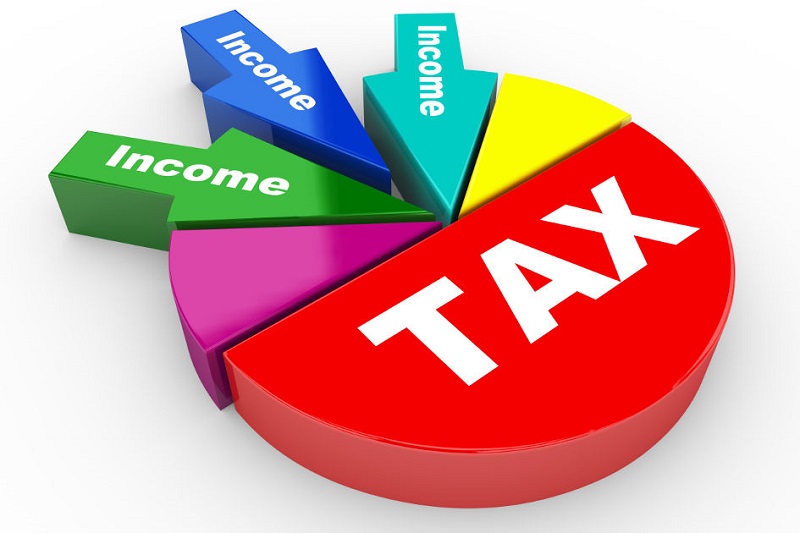 With a sector having such an impact on the economy of a country, it is only a matter of time before the state will interfere. Presently, the agriculture sector has levied taxes on various aspects, primary among them is the land revenue. Besides that, other sectors also benefit from the agriculture department, such as Indian railways, which earn a significant chunk of its income through the logistics of the agricultural goods. 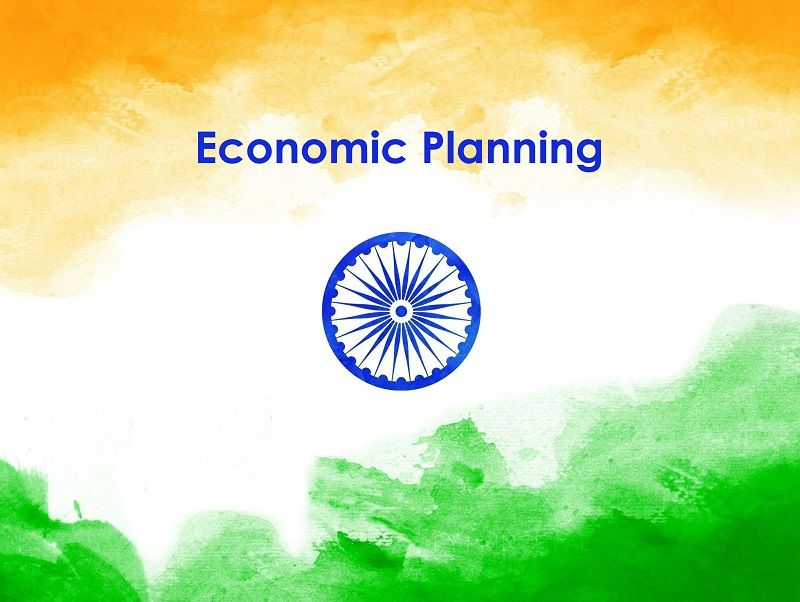 The economy of India is heavily reliant on the agriculture sector, therefore, it is not surprising to know that the state, along with major industries plans its year according to the agricultural output. For instance, a good harvest year will promote manufacturing in other sectors as well, leading to economic growth.