As economics comprises both the public and private sectors, each sector plays an important role in the economy of a nation. If either is facing an issue, the overall economy suffers. Unsurprisingly, it is the private sector that faces the most problems compared to the public sector, as the government has the necessary resources to carry out the production. In the private sector, small-scale industries are the ones that experience the worst impacts of economic downfall. Even when an economy is stabilized, there are certain issues that are faced by small sectors.

Production is unquestionably the quintessential aspect of any industry. Moreover, production is the means by which the company can not only cover its expenses but also generate profit. The larger the production, the higher the profit margin, which makes maintaining the production important and viable; however, large production rates can only be achieved if the industry is of a certain size, which is not the case for small industries. Because maintaining production is one of the biggest challenges faced by them. Increasing the production rate can only happen if the industry is making a significant profit or is funded by another large company. If such a minor industry increases its production without the mentioned scenarios, it usually results in small industries compromising their quality to meet the demand and keep their production cost low. Additionally, small-scale production also suffers from the unavailability of raw materials, as providers usually prefer large companies, as they are guaranteed to buy in large quantities.

In present times, technology is the governing factor not only in production but also in distribution and communications. Any company that has access to the latest technology can produce superior quality products, also efficiently. When it comes to small sectors, they are automatically at a disadvantage because a consumer might deem their product of poor quality just because they used traditional technology. This simply eliminates the competition for big industries before it even begins. There are a number of factors that can contribute to technological difficulties in small industries such as finances, importing rules regarding certain equipment, and more. Additionally, upgrading to new technology doesn’t simply mean replacing a unit in the production plant, but it takes reshaping the entire facility, which can cost precious time and resources. Sadly, even if previously mentioned attributes are accounted for, small-scale industries do not have an adequate production rate to fully utilize the new technology. 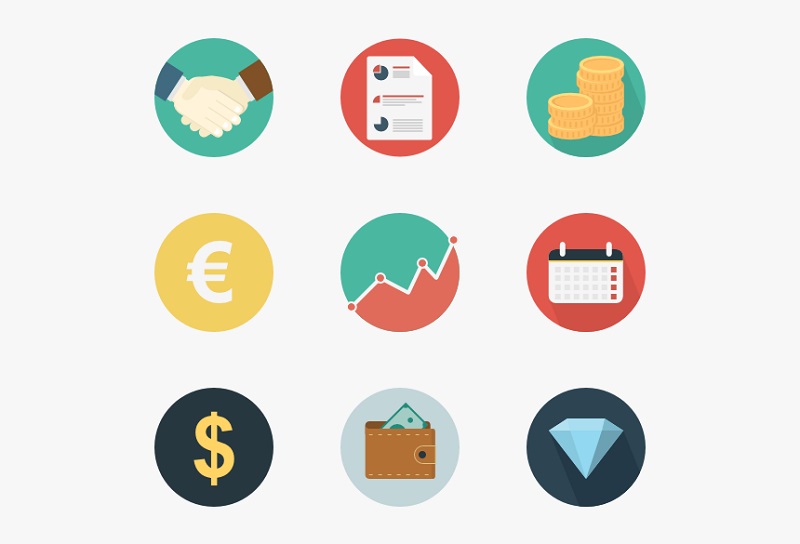 Undoubtedly, finances are essential for any business; however, it is also the number one cause of problems faced by small-scale industries. Moreover, such industries are usually owned by individuals with little financial resources, and with no long-term financial reserves. Therefore, they must opt for loans, and here lies the problem. Unlike big industries, minor businesses can be denied loans either because of start-up or smaller revenue. It is because financial institutions only give loans to organizations that they are certain can pay it back. Additionally, even if they are granted a loan, it is usually at an inflated interest rate. Interestingly, it used to be 16% in 1991. Although it is decreasing, it is still high compared to what is offered to large industries. Another factor that causes financial problems in small sectors is the desire of owners to not use equity capital from outside agencies, as it requires them to share the control of the company. Even if these small industry owners have decent finances, they are exhausted from purchasing fixed assets like land, machines, and more. This means that even if they do not wish to take loans, they have no option but to rely on borrowed finances. Moreover, having limited assets to utilize during the manufacturing means that these small industries must opt for cheaper raw materials that usually are of inferior quality. Undoubtedly, this results in subpar finished products, leading to dissatisfactory consumers, and causing further damage to the business. Fewer finances also mean that small industries have a smaller workforce and limited skillset. 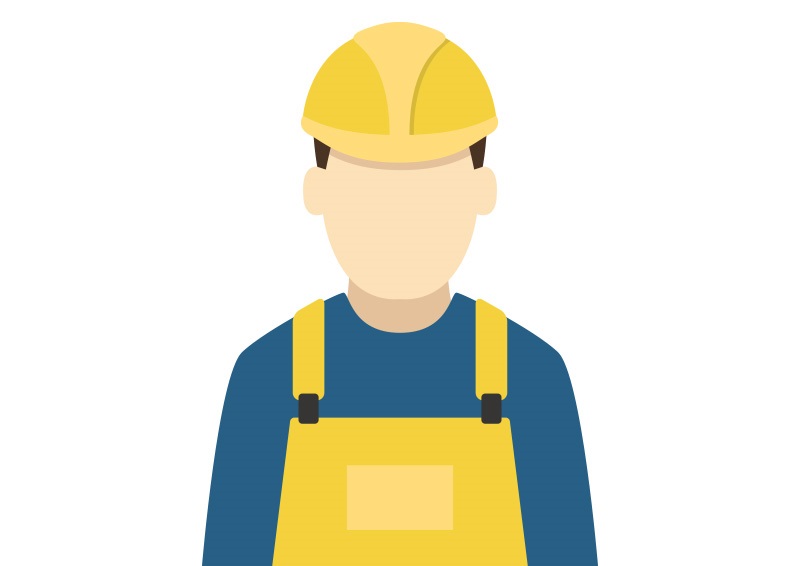 Small sectors constantly suffer from internal problems regarding the workforce. Firstly, skilled manpower, such as managerial and technical skills, are scarce in minor industries because of finances, as mentioned previously. With only a few important skills in managing the entire sector, it is easy to understand why small sectors often suffer from labor issues. As these industries are predominately run by labor with little to no technical skills, it means that they can be shifted from one aspect of manufacturing to another. Although it saves the labor from ending up in a monotonous routine, it does nothing to grow their potential, moreover, it doesn’t provide any significant benefit to the organization either. Since minor industries rely exclusively on labor, if the labor strikes or becomes sick, then, industries cannot continue to operate. The prime example of this is the coronavirus pandemic, as the population was forced to isolate itself, small industries suffered immensely due to a lack of workforce, so much so that a large number of companies were shut down. Unlike large corporations that provide incentives and relatively higher pay, small industries do not have the means to do so. This means that workers constantly switch companies based on wages, resulting in small industries having to utilize their resources on teaching work to new employees. 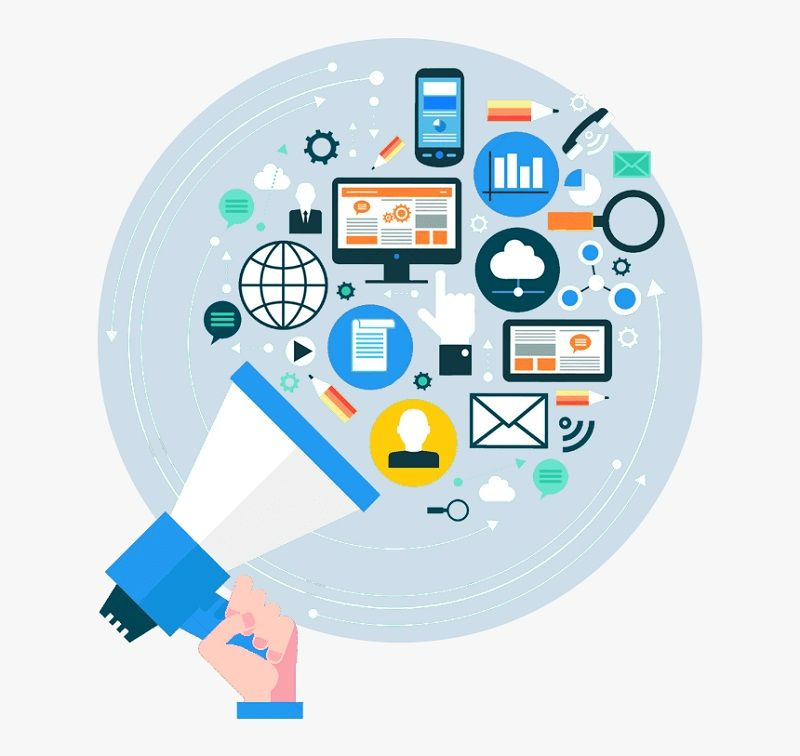 Once an industry finishes its product, it is time to advertise it. While the consumers are bombarded with commercials for products from large-scale industries, small industries simply do not have the resources to compete against such giants. Even before initiating the process of advertising, small industries are at a disadvantage because they are unable to conduct thorough research on the target audience. Large scale industries often hire third-party analysts, marketing agencies, and production studios to create a visually appealing commercial for a specific market, whereas minor industries have to make do with what they have access to. Therefore, the opportunities such as controversies for larger companies are the best option for small industries to market their product. Also, since small industries have not established themselves as a brand, changing their marketing strategy from time to time becomes crucial, resulting in the exhaustion of more resources. Additionally, small industries do not have quick access to the analysis department, meaning they cannot make required changes to their products in time because they would not know if it’s doing great or poorly early on. 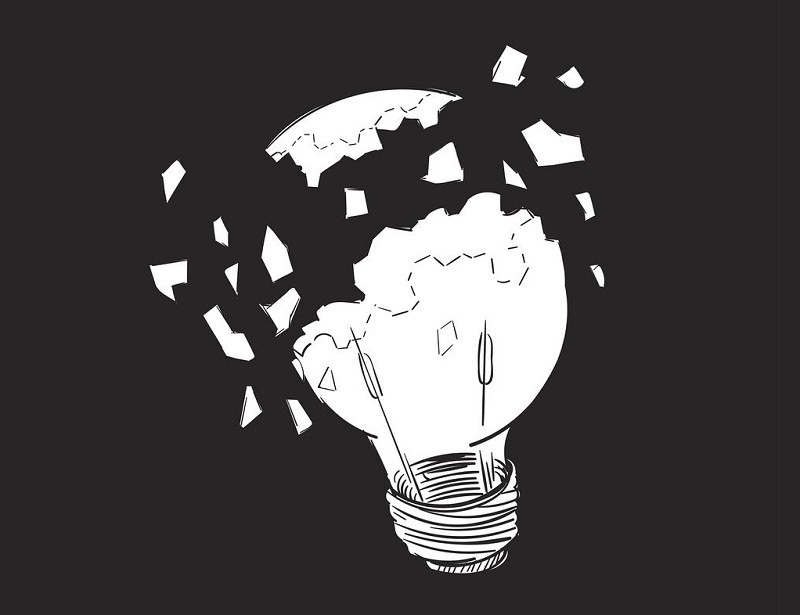 Although this does not apply to industries in developed nations, minor industries in developed nations may suffer from a shortage of power. Take Coca-Cola for example, its revenue is at such a scale that it can afford to build its own power grid to sustain its production or at the very least contract third-party power suppliers to ensure constant power supply. Unfortunately, the small sector does not possess such resources, therefore, it has to rely on the power supplied by the government, and in developing countries, a power outage is quite common. To supply power for essential production, small industries opt for power generators; however, these can only supply a margin of electricity compared to the regular power supply, and even that for a short duration. This means that minor industries cannot function at their full capacity, further declining their profit. Suffering from small industries because of power shortage was quite evident during 2022’s energy crisis in India, as a majority of small businesses suffered financially. 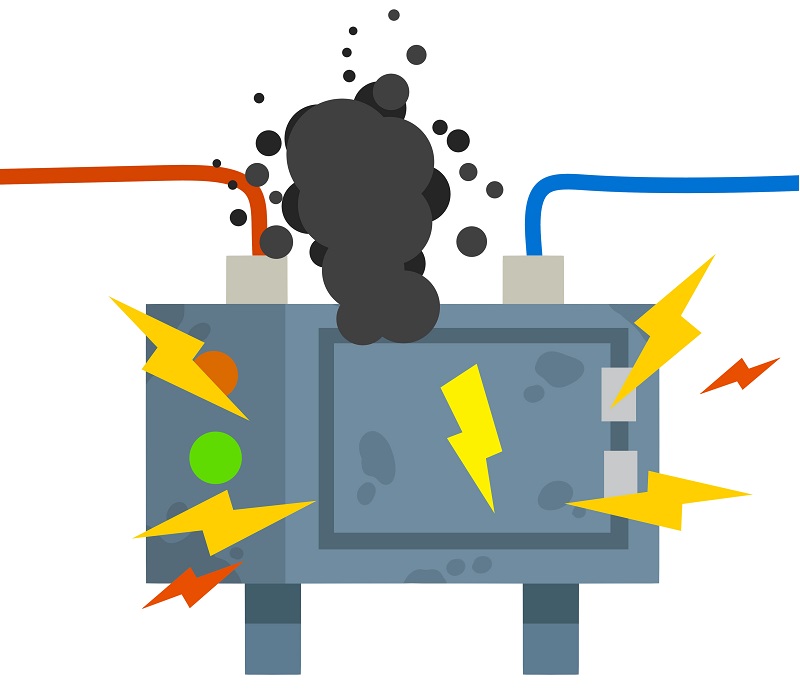 Along with power and labor shortage, poor utilization of the company’s capacity is another problem faced by small industries. The measurement of a company’s production capabilities that are used for the output is known as capacity utilization, and the rate by which it is calculated is called the capacity utilization rate. At any given time, only half of the equipment is being utilized in small-scale industries, leaving 50% of the machinery to be idle, occupying space without any production. Moreover, these machines need to be serviced regularly, costing precious resources. It is often seen that small industries are barely working at their maximum capacity.

If an industry wishes to expand its business, it must venture into the international market; however, exporting seems to be quite challenging for the small sector. Firstly, there is the self-explanatory problem of finances, and it combined with lack of experience, only results in poor exporting services. Moreover, these industries must rely on third-party distributors, resulting in a lack of control over the supply chain, which can cause delays and even result in the breaking of the product. Another aspect of export that small industries have no control over is foreign policy. As such policies are subject to constant change within a nation, it can put a huge strain on shipping. Similarly, other nations continuously change their foreign policy, causing further issues. Lastly, the currency exchange can either make a profit or downright loss to a business. Because values of currencies change quickly, an international transaction can lead to a shortage of funds for the supplier or the company receiving less money.