Economic expansion and recession are one of the most frequently occurring events. It is largely dependent on the production rate of goods and services, and how well a nation is engaging in international trade. While the latter is crucial as well, the production aspect of a nation must be strong for it to even venture into the international market. Large-scale industries play a huge role in boosting a nation’s economy; however, these also face problems during their operations. 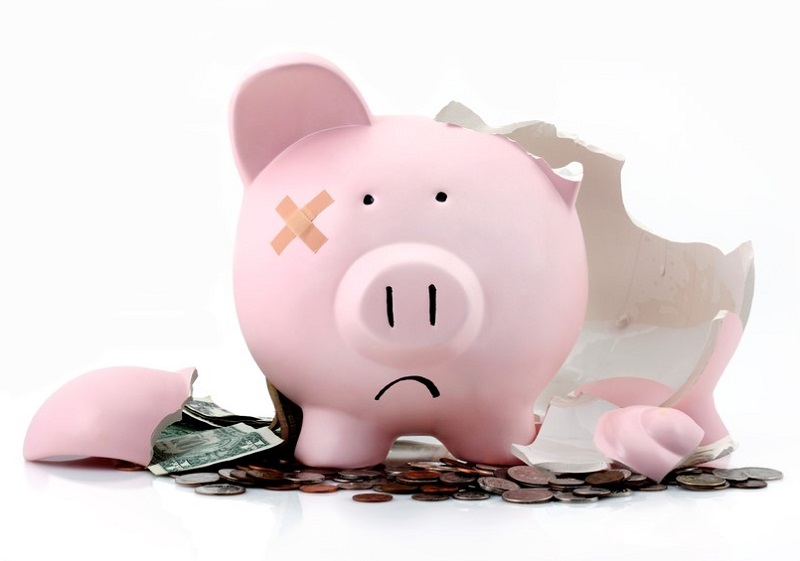 Once again, the primary advantage of large-scale industries, i.e., large production, can quickly become a problem. Unsurprisingly, an enormous amount of raw materials are required by these industries; however, depending on the market and other factors, specific materials can be in short supply. For instance, potato chip manufacturing companies can face a serious shortage of potatoes if their supplying region had experienced a natural calamity, such as a flood, wiping out the entire crop of potatoes. Such situations require companies to further exhaust their assets by importing raw materials from other suppliers or regions to fulfill the demand. 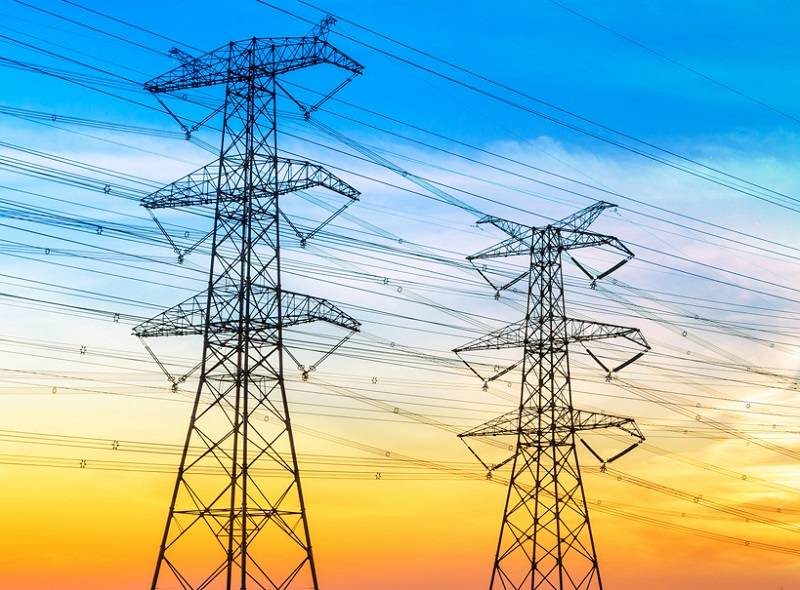 The power demand of large-scale industries is immense, so much so that sometimes its consumption surpasses major towns. For example, the global power consumption of Coca-Cola in 2020 was 58,888 million megajoules, compared to Delhi, which had a power consumption of 2,390 million megajoules in the same year. With such a consumption, these industries run into the problem of energy shortage. Although multi-national companies have their own power grids, fuel sources such as coal and diesel can be in short supply, leading to power issues. Interestingly, this is among the top three reasons that cause large industries to shut down. 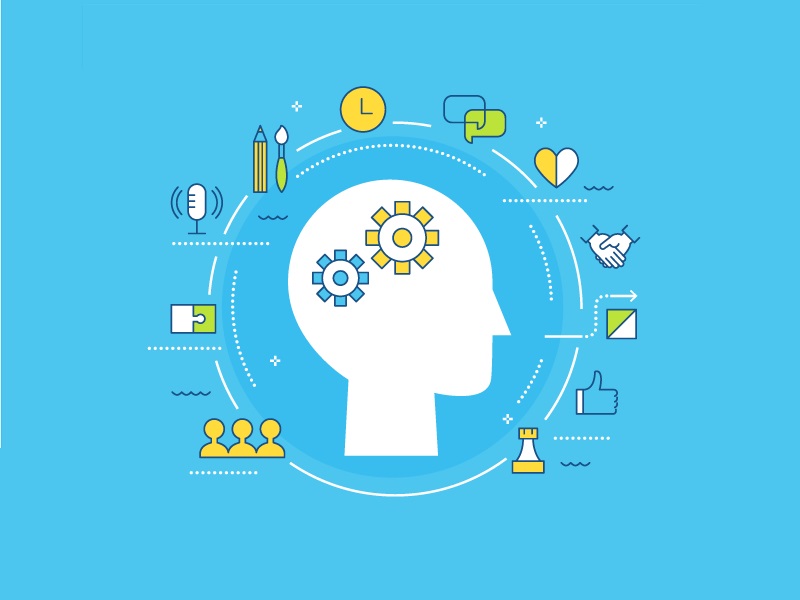 While sourcing labor to operate unskilled tasks is easy for large-scale industries, it is the sourcing of skilled personnel that these industries struggle with. As these industries operate on such a large scale, extremely specific skill sets are required by them, which are not only rare but also take over a decade to cultivate by an individual, resulting in a shortage of specific workforce. For instance, a company that uses a rare machine for its primary production requires an engineer with not only experience in the specific field but also technical knowledge of that specific machine. Moreover, unlike small-scale industries that have little finances to pay skilled workers, big industries struggle to retain them, as they demand higher wages with experience. 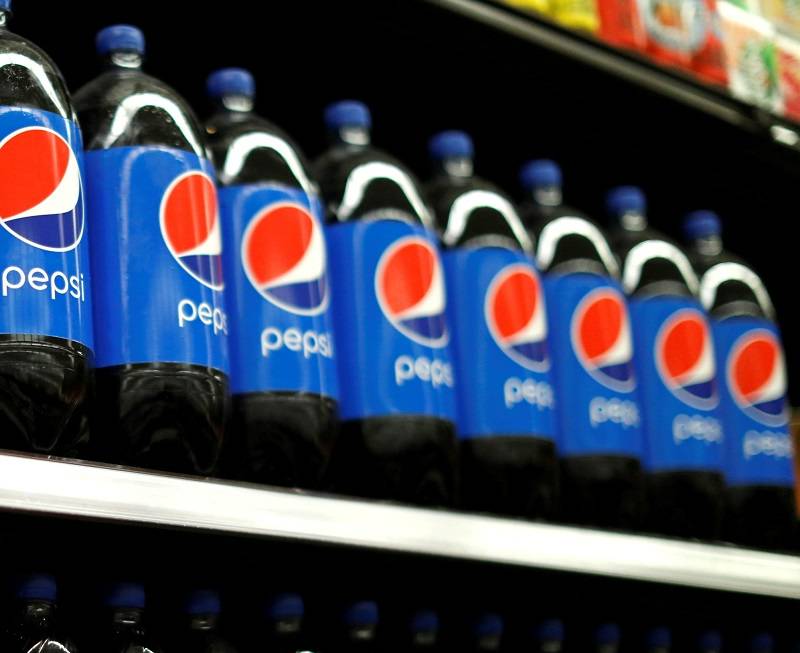 Although large-scale industries have dedicated analysis departments that project the demand, their projections are greater than the actual demand for the product. This means that companies end up producing more units than they are required to, resulting in their stock sitting in the market. As the rule of supply and demand states, if the supply of a product is greater than the demand, then, its prices are bound to drop. While such events don’t occur regularly, these can cause a massive financial burden on the industry. This is what happened to PepsiCo in Indonesia. Slowly but surely, the sales of Pepsi were declining; however, the company kept on producing units. Coupled with regional issues, Pepsi had to exit the Indonesian market.

All the previously mentioned problems have an alternative that large industries often opt to avoid loss; however, when the state interferes in the private sector, this ties their hands to operate freely. Since policies are created and enforced by the government, companies have no choice but to oblige. Moreover, these policies are subject to change at moment’s notice, resulting in big industries having to exhaust their resources in implementing new strategies. Along with this, the taxation of large industries is also high. These two aspects combined make investors hesitant to invest in specific industries.