Globalization is the term used to describe the interactions, including business, communication, and more, between people, companies, and even governments across the world. Although people have been traversing oceans to conduct business in different parts of the world for ages, it was only after the 18th century, thanks to the industrial revolution, that globalization was made easy; however, the term ‘globalization’ was only popularized after the Cold War. Unsurprisingly, globalization is responsible for enabling people to enjoy the products and services of other nations without having to travel abroad.

What is an International Organization?

It is not surprising to know that most countries that maintain peaceful relations with other nations and have resources to trade are a part of globalization. Although these nations are strong enough to sustain themselves, there are times when the world faces a situation that is not manageable by a single nation. These could be anything from terrorism to pandemics. For such circumstances, an international organization is established with rules decided by various nations that are valid globally. Usually, these international organizations comprise founding members; however, new members can be added to the organizations in the future depending on their policies. 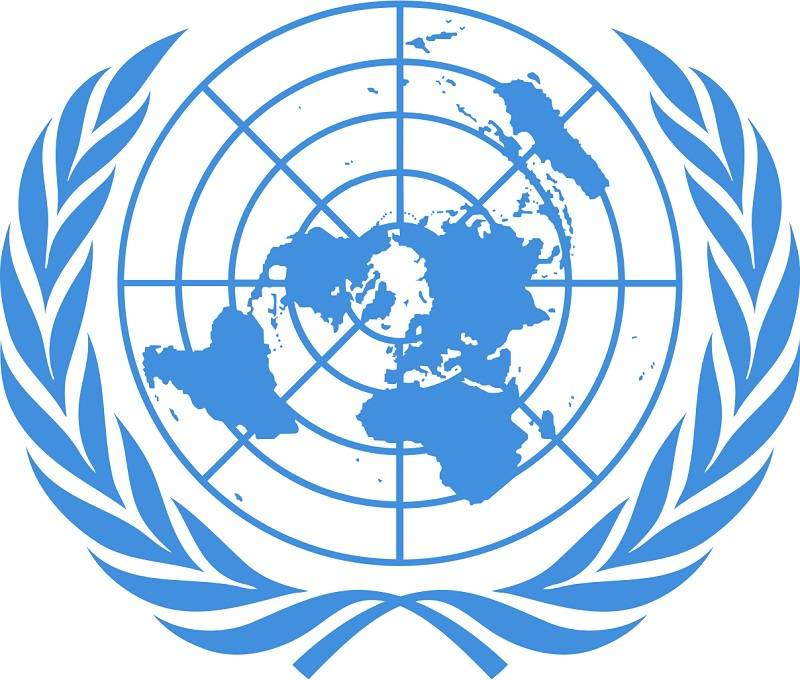 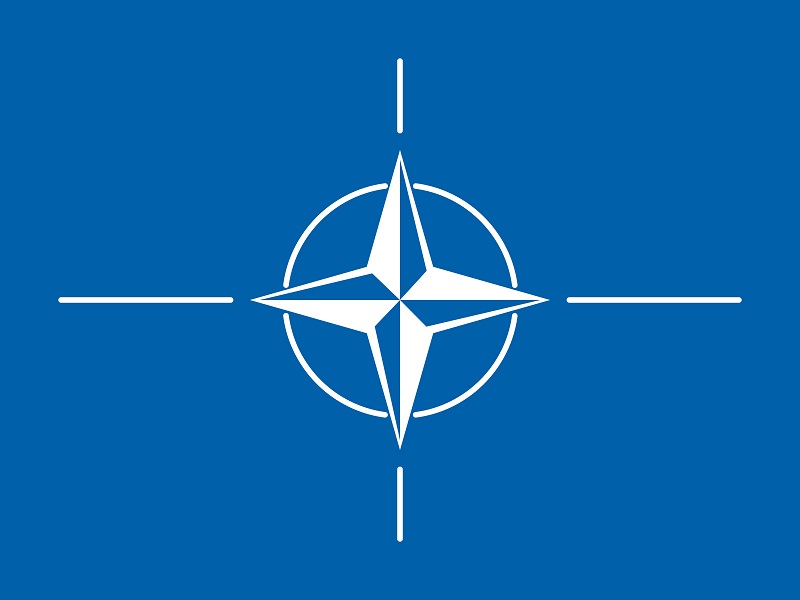 Similar to the United Nations, NATO was also established following the Second World War; however, where the United Nations was established with the idea of maintaining peace, NATO, on the other hand, is an intergovernmental military alliance that was established by 12 European and North American countries on 4 April 1949 in Washington. The reason behind the establishment of this organization was the growing threat from the Soviet Union in the late 1940s. Although the Second World War was officially over, an increasing number of countries were concerned for their safety, therefore, by creating an organization, attacking one nation would mean attacking the entire organization and its members. Unsurprisingly, the number of members grew from 12 to 30 countries over the years. Moreover, NATO enables its members to have a safe means to communicate and express their ideas to other nations, facilitating globalization. Key contributions by NATO are the Bosnia and Herzegovina intervention, Kosovo intervention, Afghanistan War, and Gulf of Aden anti-piracy. Presently, NATO conducts operations with non-member countries and other international organizations to create security for various nations. In the 21st century, NATO has been involved in the eradication of piracy in Africa, battling terrorism in the middle east, preventing human trafficking, stopping cyber attacks, and more. Interestingly, NATO is involved in saving the environment as well. 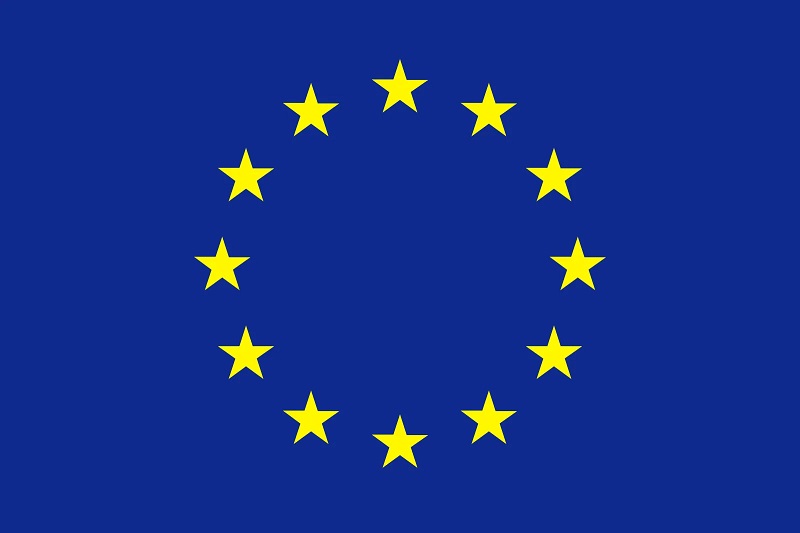 European Union, like previously mentioned organizations, was established after the Second World War. As the entirety of Europe was experiencing the aftermath of the war, peace was desired by the entire continent; however, the Cold War tarnished that idea. During this time, Europe was split in half, where eastern Europe was siding with the Soviet Union, while western Europe decided to work with the United States. In 1950, France and Germany were the first nations to sign an agreement for peace and manufacturing practices. The following year, four more European countries signed the agreement, resulting in the European Coal and Steel Community. Nearly six years after that, the European Economic Community was established, the objective of this community was to eliminate tariffs and enable the free movement of people among the member countries, boosting the economy and production. Along with this, the European Atomic Energy Community was founded to promote atomic research. Finally, these communities were merged; however, the European Union was established nearly four decades after that in 1993. The impact the European Union had on globalization is significant, it enabled businesses to operate efficiently, made travel for citizens seamless within the continent, and gave rise to the strong currency of the Euro. 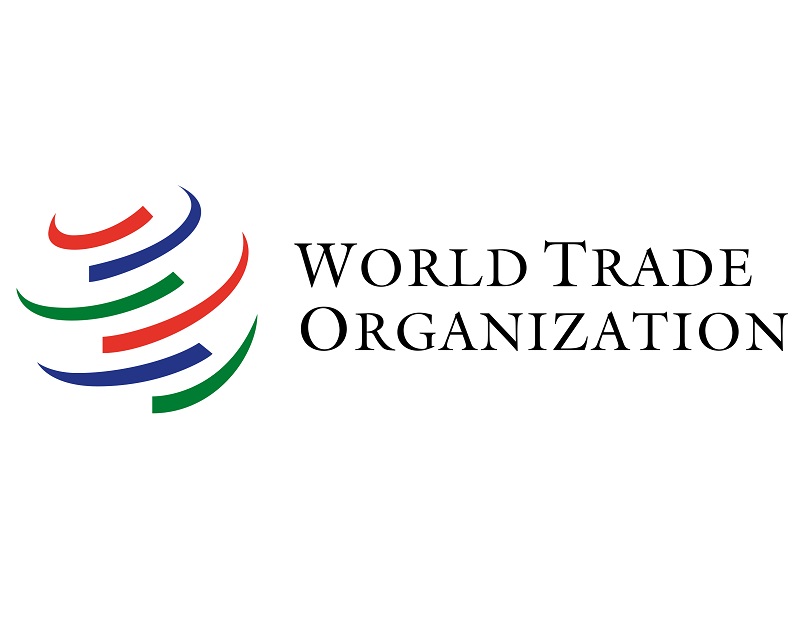 In economics, international trade is seen as one of the crucial tools, which enables a nation to strengthen its economy while also establishing good relations with other nations. Unsurprisingly, international trade contributes tremendously to the economy of the world and thus, the World Trade Organization is a powerful organization that facilitates globalization. Interestingly, the World Trade Organization is one of its kind organization that has laid out rules for international trading and helps the developing nations to increase their trade capacity for a higher living standard for their citizens. As each nation has a different idea of what trade should be, the constant negotiations, agreements, and policies, gave rise to the World Trade Organization for fair trading among different countries and settling all the disputes. Although the organization was established in 1994, the rules are being laid out and modified by The General Agreement on Tariffs and Trade (GATT) since 1948. The GATT was dedicated to trades and policies of tangible products only; however, the WTO also deals with services and intellectual properties. Presently, 164 countries are a part of the WTO, and its headquarters are located in Geneva, Switzerland. Also, there are 16 different multilateral agreements and two pluriliteral agreements. Unsurprisingly, since the WTO is an international organization, it uses English, French, and Spanish as its official languages. Moreover, approximately 98 percent of the international trading is conducted under the WTO. 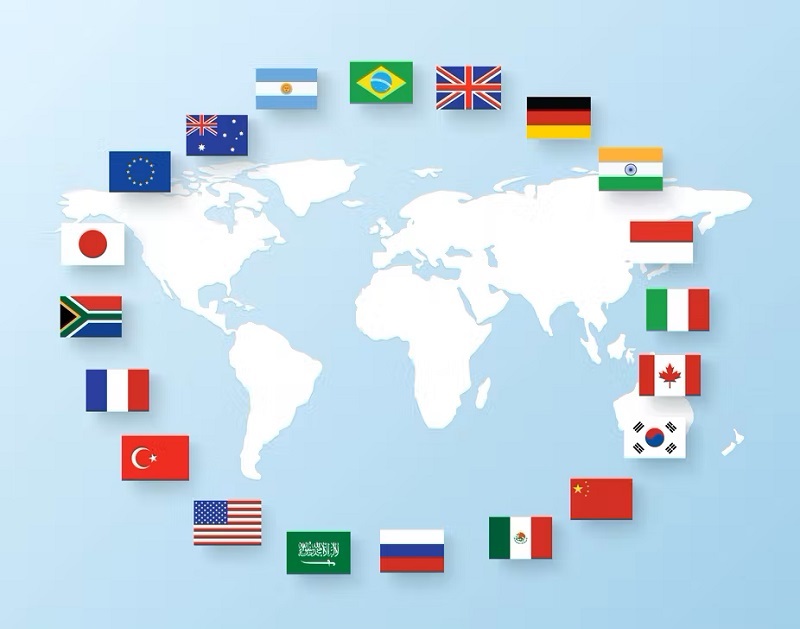 The Group of Twenty of the G20 is an international organization that primarily works to tackle issues surrounding the global economy, including global financial stability and sustainable development. As the name suggests, it comprises 19 individual countries, and the countries from the European Union are counted as a single member of the G20. Plus, it is a platform that connects developed economies to developing economies. Being an organization that is dedicated to the security of the global economy, it does not come as a surprise that the G20 comprises over 80 percent of the world’s GDP, includes 60 percent of the world population, and a huge chunk of international trade. This international organization was established after the global financial crisis that lasted for three years from 1997 to 1999, and it was established to discuss, create, and review policies to not only achieve but also retain international financial stability. Interestingly, finance ministers of G7, an inter-governmental political forum, advised the G20 finance ministers and central bank governors to hold meetings to review their policies and response to the global financial crisis. Sure enough, it became an annual meeting. Moreover, the first G20 summit was also held in 2008, and each year, the finance ministers of the G20 meet several times to prepare for the summit. Additionally, no single nation holds the leadership of the G20, instead, it follows a system called Troika, in which the presidency of the G20 is rotated each year among its members. 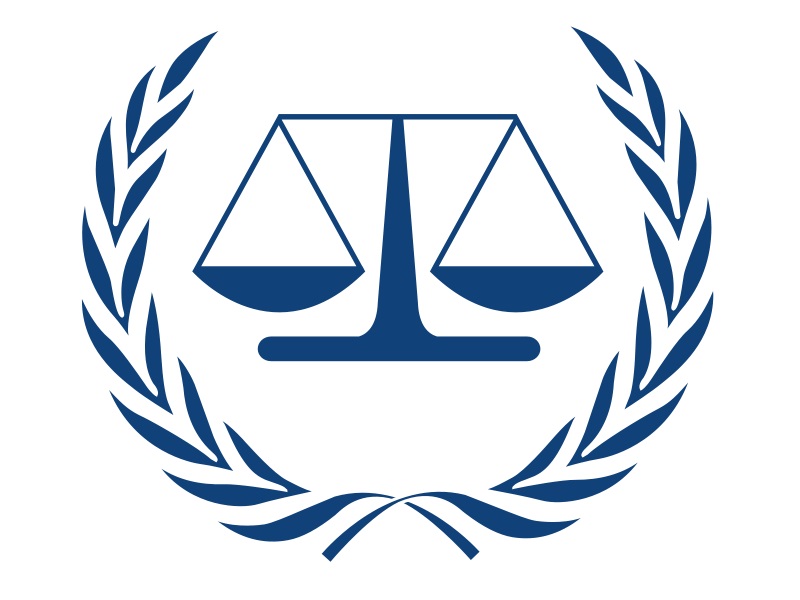 Unlike other organizations mentioned previously that facilitate globalization by dealing with the financial sector or introducing global programs, the International Criminal Court is an international organization that deals with the crimes that affect more than one nation, these include crimes such as genocide, war crimes, crimes against humanity, and the crime of aggression. Moreover, the ICC is the only permanent international court that has the power to prosecute criminals that have committed the mentioned crimes. The organization seats in the Netherlands. Presently, 123 countries are a part of the ICC, and it was established in 2002. Interestingly, the United States is not a full member of the ICC.