A free market is one of the crucial aspects of capitalism. It provides freedom to both the businesses and the public, in terms of selling their product or services and choosing between different businesses, respectively. It accelerates innovation, strengthens the economy, and more importantly, promotes competition. When companies compete with each other, it results in consumers receiving exceptional products or services and a huge selection to choose from; however, once a significant number of consumers select specific brands as their go-to choice, it results in an oligopoly.

Although the name might sound funny or a form of geometry, it is a term used to describe a specific type of market structure in economics. Once an industry or a sector is taken over by at least two independent firms or companies, it is considered an oligopoly. Unlike a monopoly, where just one business controls a specific industry, in an oligopolistic market, businesses are not overly dominating that they can prevent other companies from gaining profit; however, only a limited number of businesses dominate the market. While it is significantly beneficial to dominating firms, it returns minuscule profits to small organizations. Moreover, once certain firms gain a significant share of a market, the barriers to entering that specific market are raised drastically, making it difficult for new competitors to operate. Ultimately, causing small businesses to shut down. Besides that, dominating companies may even sign an agreement to set a specific price for their products or service. This results in no competition among the brands and easy profit for the companies. 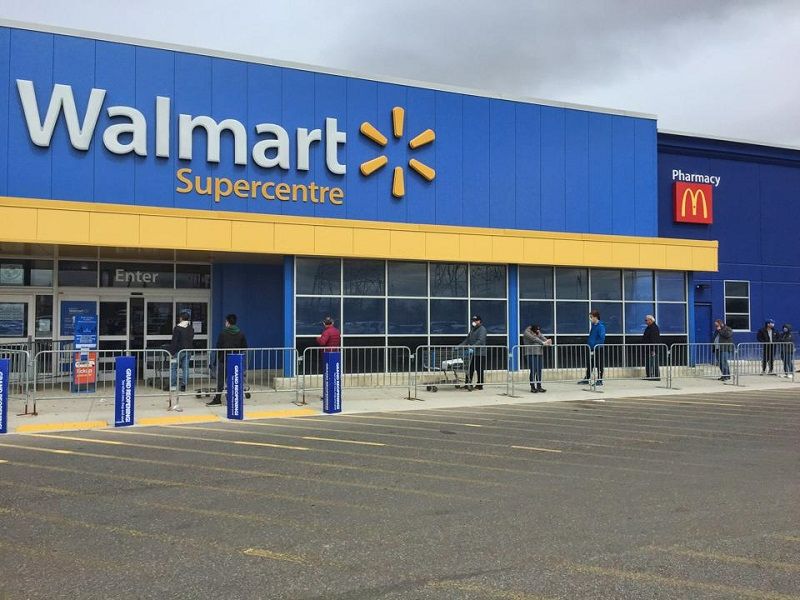 In ancient times, growing food was something that every human participated in, but as time passed, so did the food-producing practices. Traditionally, local markets or vendors were the go-to places to buy food, but it all changed with the arrival of grocery stores. In a similar fashion, people started purchasing products like clothing, footwear, kitchenware, and more from franchises instead of local stores. This gave rise to supermarkets, a place where every product from food to travel needs was available. Supermarkets mitigated the need to visit different stores. Moreover, these provided budget-friendly products with the convenience of being located in every city. This makes it nearly impossible for small businesses to compete against such large corporations. Presently, there are three major superstores in the United States that control a whopping 85% of this sector. These are Walmart, Costco, and Target. 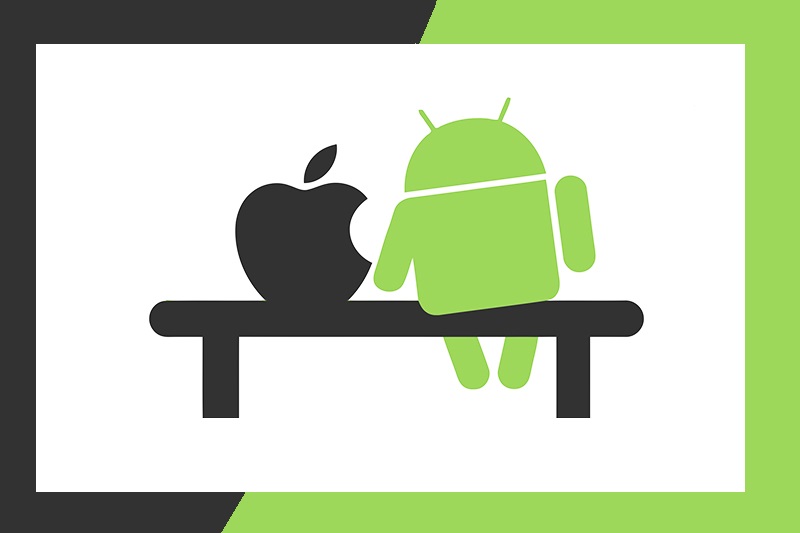 Presently, smartphones have become an essential part of our life. It would not be wrong to say that they have become second to food because people cannot seem to live without their mobile phones. While people born after 2005 may not be familiar with the advancement of the smartphone industry, mobile phones used to be completely different in the 2000s. Before 2008, mobile phones used to be much smaller in size, mostly with physical keyboards. Each brand used to have its unique operating system and some quirks along with it. The entire mobile industry was changed when Apple introduced its iPhone, and the term ‘smartphone’ emerged. Within 3 years of its launch, Google had also installed its operating system in a majority of popular brands. While Apple perfected its one premium smartphone, Google contracted with numerous manufacturers to spread its operating system, specifically targeting developing countries. Both approaches were immensely successful. Presently, the entire smartphone market is governed by Apple and Google. Undoubtedly, there are other operating systems for smartphones; however, their market share is so insignificant that those are not even considered a part of the smartphone industry. 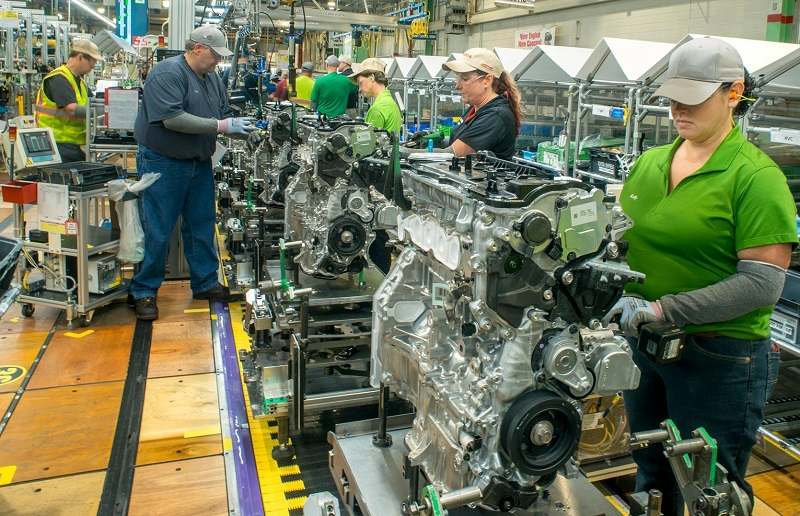 In the United States, approximately 286.9 million registered cars were on the road in 2020. This means that nearly 91% of American households own at least one vehicle. With over 20 brands in the United States, it may seem like the automobile market is not controlled by specific brands; however, once we look at the statistics, it becomes evident that only three manufacturers are ruling the industry. Presently, three companies that dominate the automobile industry in the US are Ford Motor Company, Toyota Motor Corporation, and General Motors with a market share of 13.9%, 16.8%, and 15.1%, respectively. These percentages may not appear significant at first; however, when compared to other brands’ market shares, it puts the picture into perspective. Every other brand in the United States has under 5% of the market share. Moreover, each established brand has been in the US for at least two decades, and it has given them enough time to cultivate customers’ trust and establish their brand value, which is terrible news for new companies because customers are less than likely to invest in a new brand. 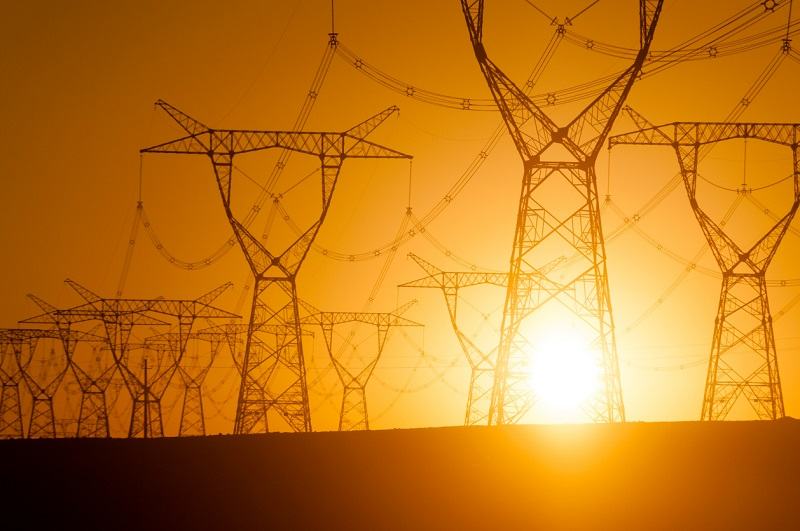 Electric power is the fundamental source of energy in our digitized world. It is of immense significance to humanity, as the entire world is trying to switch to electricity from fossil fuels. When it comes to electricity, it is understandable to think that it is a public sector, after all, we pay the government. Interestingly, the electric utilities are privatized, at least in the United States, and not just that, there are over 3,000 electric utility companies in the country. Despite such a large number of companies supplying electricity, only four of them dominate this industry, which are NextEra Energy Inc, Dominion Energy, Duke Energy, and Southern Company. While the remaining 2,996 companies are valued in millions, each mentioned company is estimated at over $60 billion. The combined value of these four companies is $600 billion. This is one of the extreme examples of an oligopolistic market.

It does not matter what the job is, in present times, a computer is a necessity. From construction work to aeronautics, computers are needed to carry out complex calculations. The computing market is one of the industries which can be seen as a monopoly instead of an oligopoly. The reason is, that Microsoft is the leading company when it comes to computer operating systems. Out of all the computers in the world, 80 percent of them run on Windows, an operating system by Microsoft. Another key player in this industry is Apple, and its operating system, macOS, is used by 12% of global computer users. Although there are other operating systems like Chrome OS and Linux, these are virtually non-existent. With such strict distribution of the market share, new companies find it impossible to enter this market. Hence, two decades of no competition to the mentioned brands. 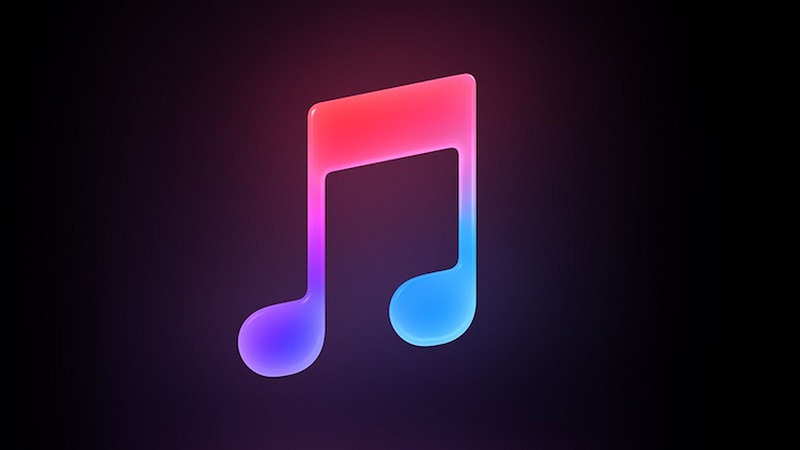 With an endless stream of new music surfacing in the market, it is obvious that the music industry is one of the most profitable markets. Interestingly, while the record labels are considered significant by the musicians, it is the giant music companies that promote and distribute their music. Unsurprisingly, there are many music companies in the world; however, three are considered the largest. These are Sony Music, Universal Music Group, and Warner Music Group. These three are also considered as ‘Big three’ of the music industry, which is enough to show the oligopolistic nature of this industry, and their combined revenue is over $20 billion. Nowadays, people are opting more for online streaming services over downloading their music. Thanks to this phenomenon, services like Apple Music and Spotify are quickly becoming the go-to choice for music. 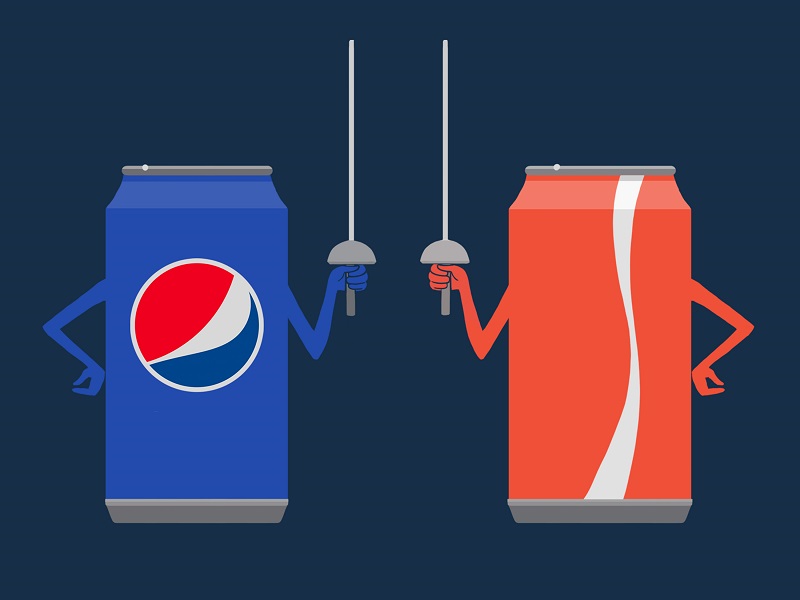 People often get asked if their preferred brand of soft drink is Coca-Cola or Pepsi. While it is a childish question, it does provide us with an insight into the oligopolistic nature of the soft drink industry. Even if you don’t go for Pepsi or Coca-Cola, these brands cannot be ignored, as other high-selling beverages like Mountain Dew, Gatorade, 7Up, Fanta, Dasani, Powerade, and more are owned by these two companies. When it comes to revenue, Coca-Cola generates $40 billion annually, as for Pepsi, its revenue was $79 billion in 2021. Additionally, the combined market share of these two brands is 70%, which makes other companies, especially start-ups, face intense competition. 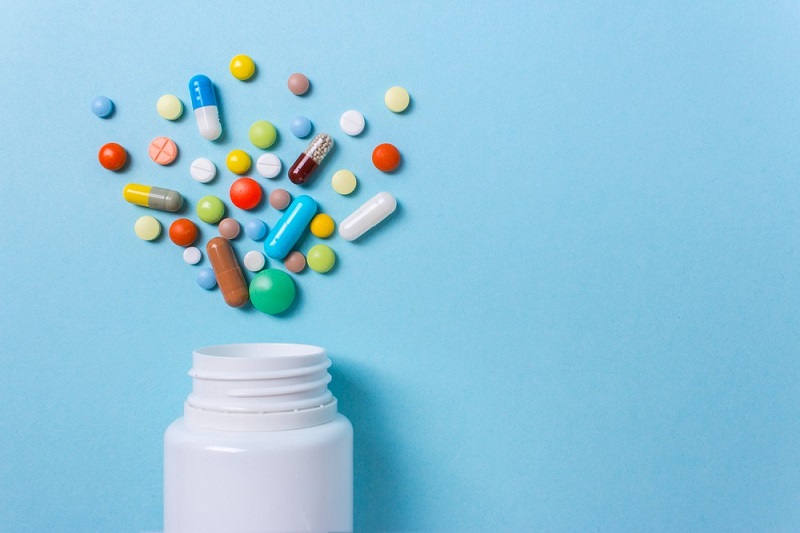 Pharmaceuticals never cross our minds as an oligopoly because of the sheer number of brands and types of medicines available in the market. However, only large brands benefit in this industry, and for two reasons, the first one being the requirement of research and development in this field. Medical science continues to advance rapidly, and new medicines are developed constantly. The second reason for the oligopoly in pharmaceuticals is patenting. Once a company develops a new medicine, it patents the drug, and it lasts for 20 years. While other companies are more than welcome to produce the medicine, they can only do so by purchasing the patent. Unsurprisingly, large pharmaceuticals have both aspects under their control, creating an oligopoly. The entire pharmaceutical industry in the United States is controlled by Novartis, Merck, and Pfizer. 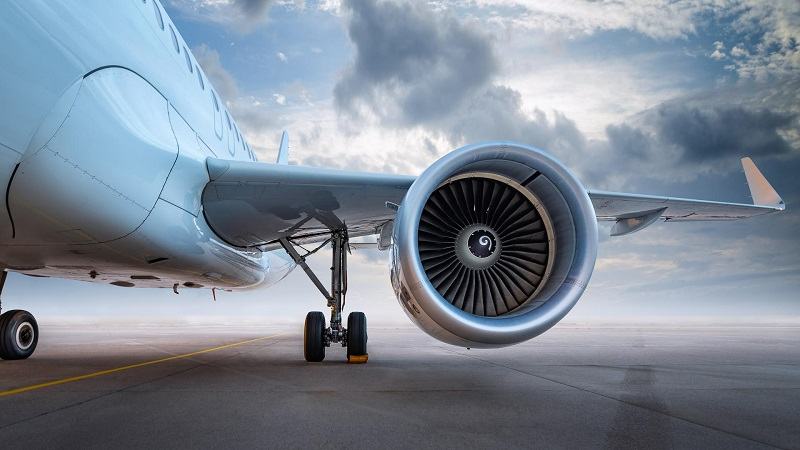 Aviation is a unique type of oligopoly because unlike other industries, that have an oligopoly on a global level, air travel only functions as an oligopoly within a nation. For instance, among 58 airlines in the United States, only four of these dominate the sector by 55% market share. These companies are American Airlines, Delta Air Lines, Southwest Airlines, and United Airlines. Combined, these companies have over $135 billion in revenue. Similarly, airlines in other nations are also a part of an oligopolistic market.