If one wants to educate themselves, nothing tops good learning from a book. However, there are times when one wishes to learn in a dynamic way, and some people are just unable to study for long, especially for subjects like economics. For them, watching documentaries and movies is the best option, as it not only educates the viewer but also sparks curiosity about the topic. Here are movies based on economics:

1. The Wolf of Wall Street 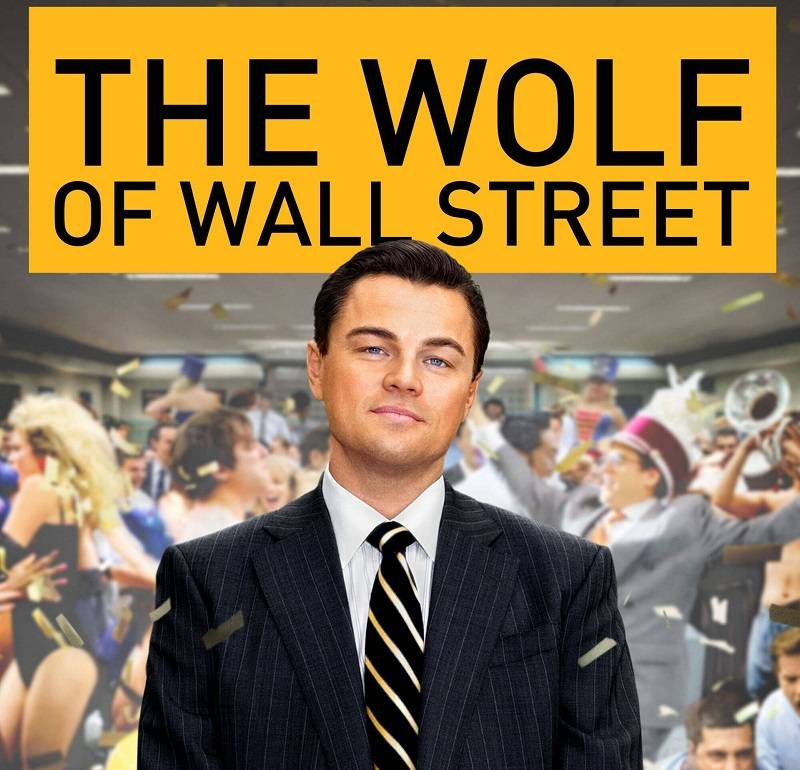 The Wolf of the Wall Street is considered one of the best movies of all time. It is based on the true story of Jordan Belfort, an entrepreneur, stockbroker, and felon. His unethical tactics and fraud made him a fortune that attracted the attention of the FBI, and he was caught. Following this, he pleaded guilty and decided to gather evidence against his colleagues; however, he broke the deal by warning them. Despite this, he only served 22 months in prison. After his release, he decided to write the book, ‘The Wolf of Wall Street’, on which this movie is based. Jordan’s role is played by Leonardo DiCaprio. 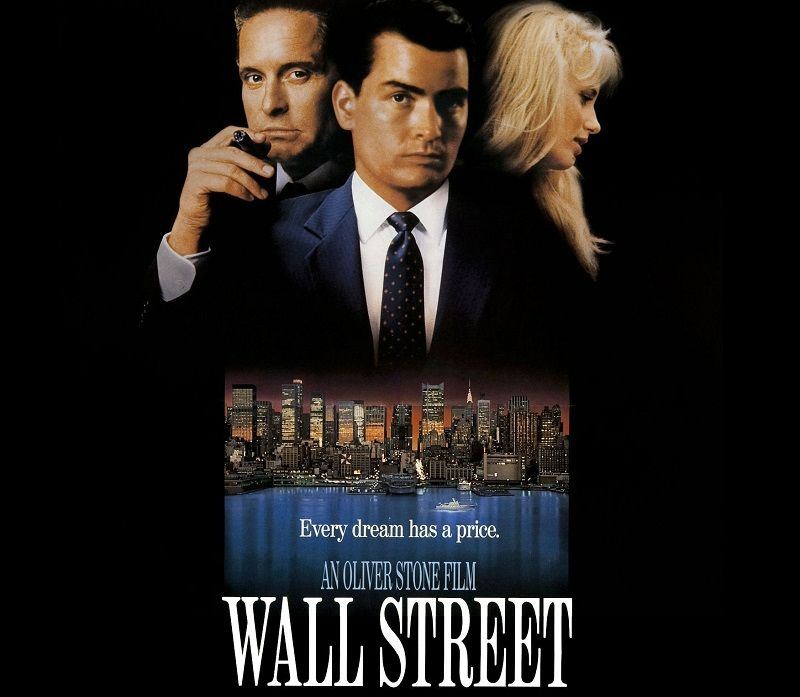 Although this is a movie from the 1980s, it is very well put together and loved by economists. Interestingly, it is quite similar to The Wolf of Wall Street. In this movie, the protagonist, Bud Fox, a junior stockbroker, wishes to work with Gordon Gekko, a corporate raider. This movie shows the life of an 80s broker, and the persuasion of Bud Fox, played by Charlie Sheen, to work with Gekko. Wall Street takes many turns and dives deeps into the morality of people when a huge amount of money is involved. Despite it being over 3 decades old, it is cherished by the fans. 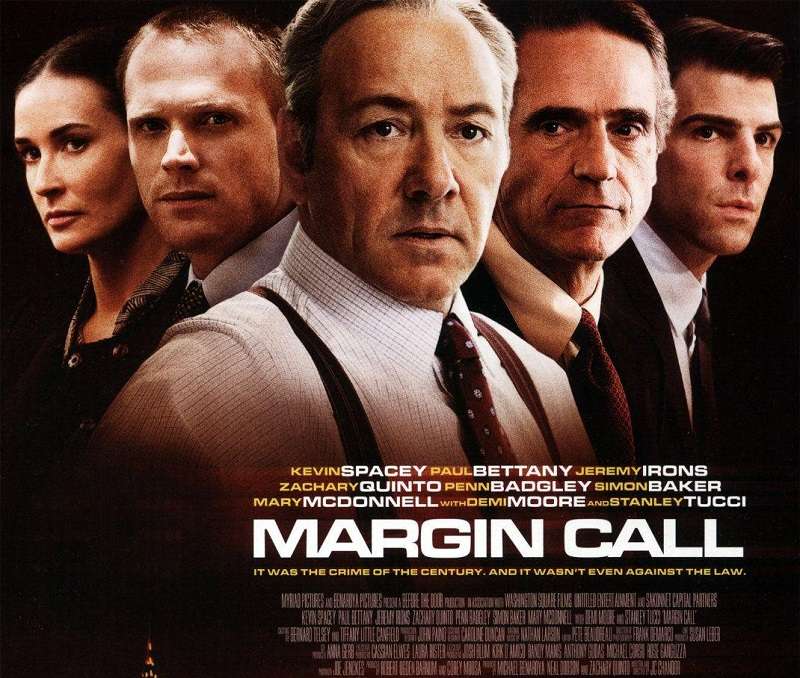 It is a drama film that represents the 2008 financial crisis. Unlike other movies that have plots spread over weeks or even months, Margin Call shows a 24-hour-long period, including the initial stages of the financial crisis, by a group of employees of The Wall Street investment bank. Moreover, the title of the movie is also carefully selected, as the term ‘margin call’ means that an investor must pay back the funds. In this, Eric Dale, head of risk management, is laid off; however, he is working on a model that he hands to Peter Sullivan, his colleague, as he is leaving the office. Sullivan completes the model and discovers that the previous risk assumption is wrong, and a huge economic downfall is coming. This movie portrays a time-bounded drama that is not matched by any other movie. 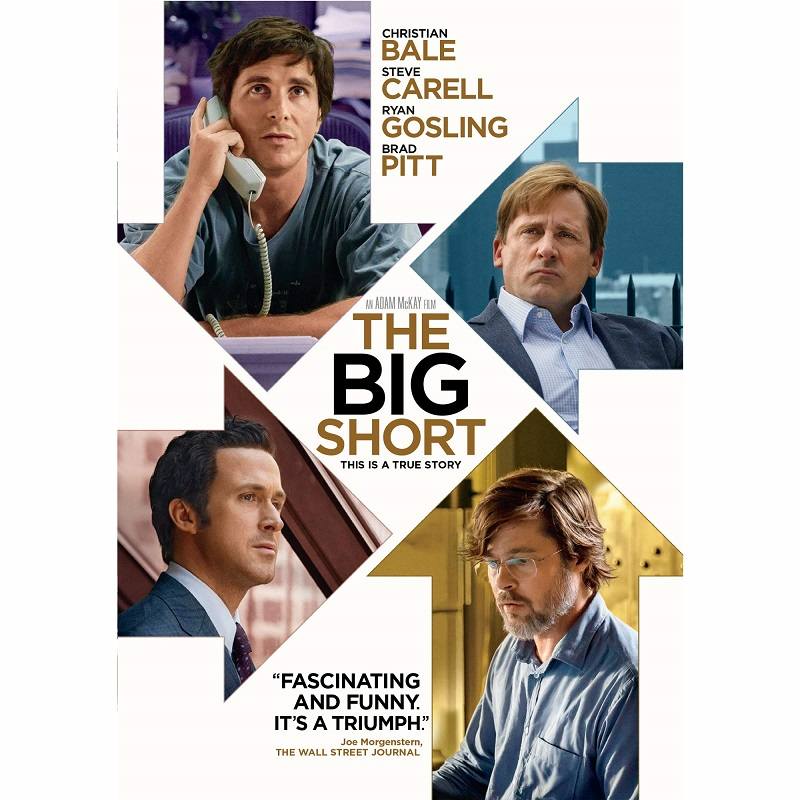 Another movie based on the financial crisis of 2008, The Big Short, interestingly portrays characters that constantly break the fourth wall to educate the audience on concepts such as subprime mortgages. With such a unique approach, the audience feels more connected to the movie. This movie is based on the book, ‘The Big Short: Inside the Doomsday Machine’, by Michael Lewis, a financial journalist. In the movie, Michael Burry, an American investor, is shown to have figured out the impending collapse of the economy because of the housing market, and he bets $1 billion against the market. This attracts the attention of a few people that tremendously benefit from the collapse of the housing market. 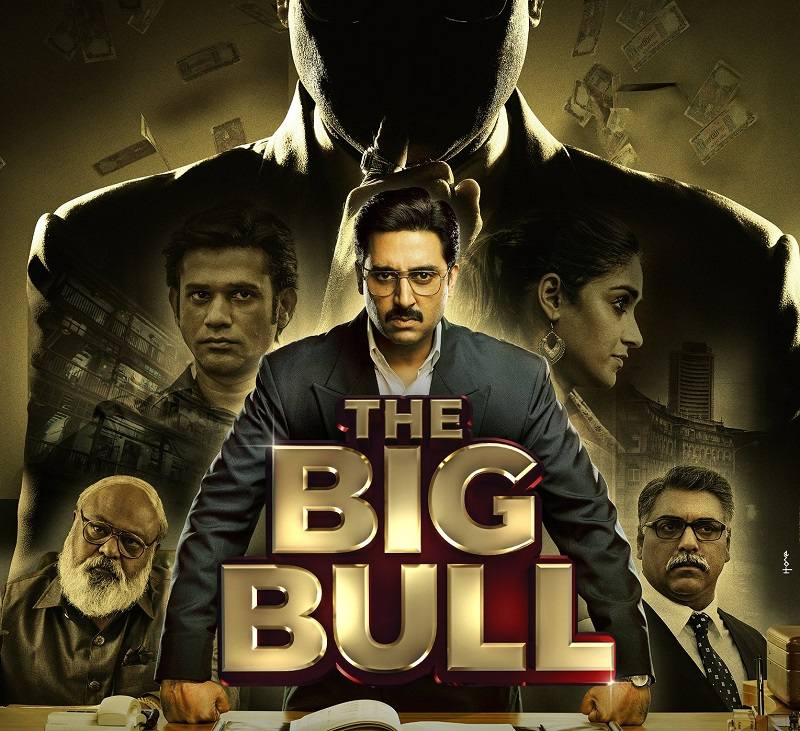 This Bollywood movie is also based on a true story. It shows the journey of Hemant Shah, a stockbroker from rags to riches. Interestingly, this movie was released in 2021. In the movie, the character of Hemant Shah is played by Abhishek Bachchan, and the goal of a common man becoming wealthy. As a clerk, he tries to clear his brother’s debt by investing in the share market. Unsurprisingly, he finds himself being good with the market, and he manages to get his hands on the required funds by manipulating the banking system. He scams the bank for Rs. 565 crores (5650 million), which catches the attention of a journalist that exposes him. 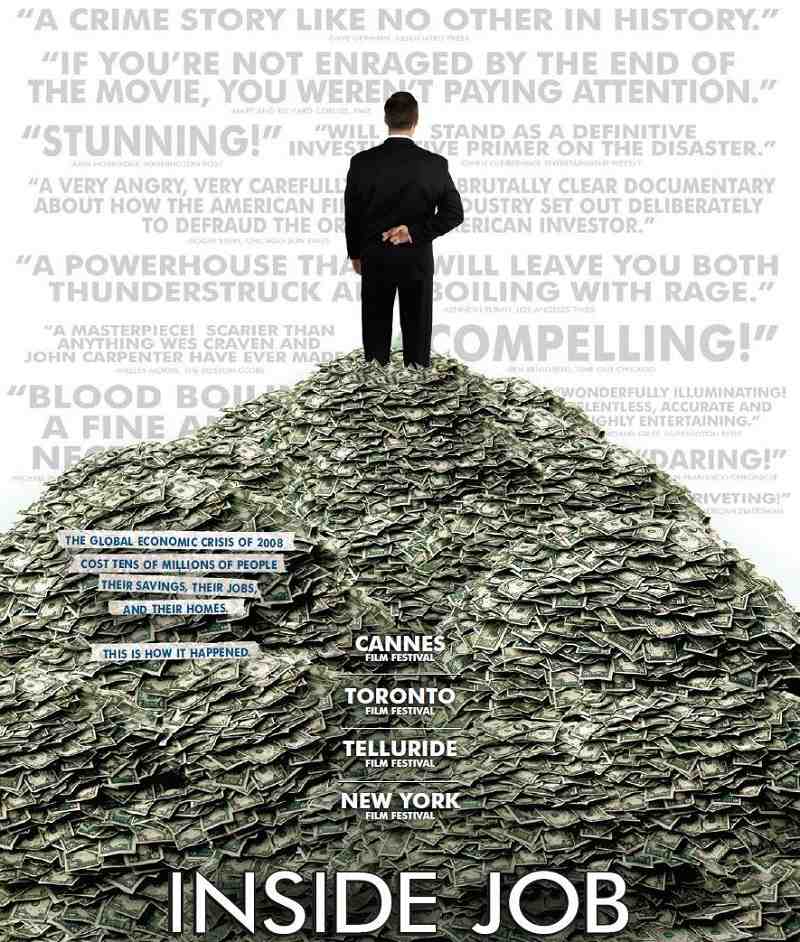 This is not necessarily a movie, it is an amazing documentary; however, it is also based on the 2008’s financial crisis. It is directed by Charles Ferguson, and he wanted to show the systemic corruption in the financial industry of the United States. It was heavily praised by critics and economists, for thorough research and explanation. The entire documentary is narrated by Matt Damon, and it won the 2010 Academy Award for Best Documentary Feature. 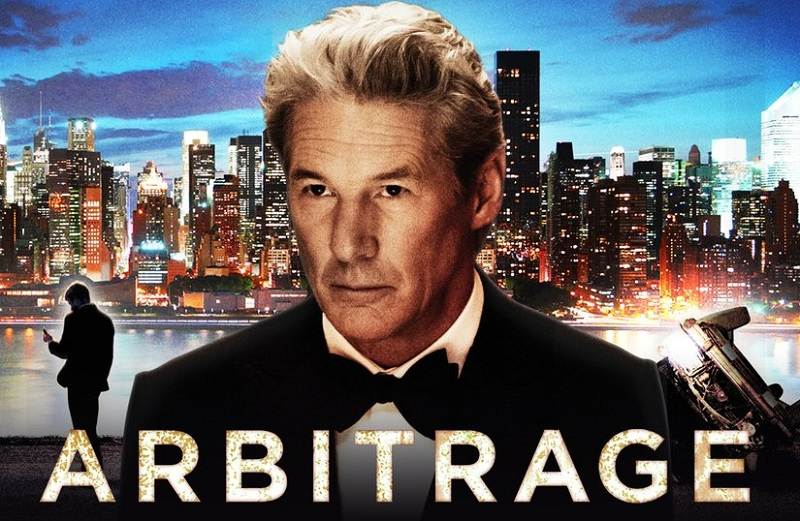 Arbitrage also takes the audience on a thrilling journey of unethical decisions and drama. It shows how Robert Miller, a hedge fund magnate, manages to cover his fraud by piling up lies. This movie, like others on the list, shows the decline of morality, and the willingness of humans to preserve their wealth by any means. The character of Robert Miller is played by Richard Gere.