Each year economists are faced with the question, “what measures must be taken to increase GDP?” This is crucial because GDP is measured to see if an economy is doing good or bad. Moreover, GDP is reported annually by every nation. Therefore, a strong GDP is essential for the economic growth.

Gross Domestic Product or GDP is a means by which the monetary value (a value that is decided if a product or service is sold to a third party) of finished goods and services are measured within a country. Unsurprisingly, GDP only accounts for products and services that are to be sold; however, products and services for sectors such as defense and education are included in the GDP. 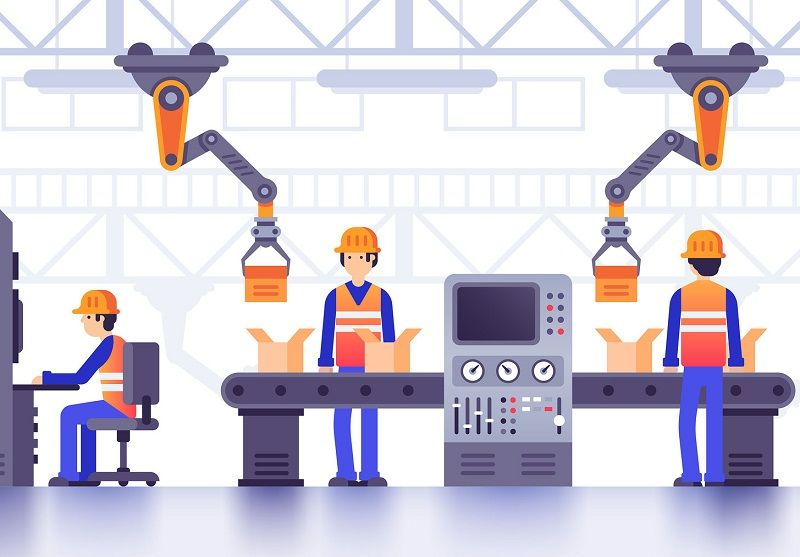 Increasing the rate of production is one of the first steps an economy can take to grow its GDP. This ensures that there is adequate supply for the demand, and it also raises investment in a specific sector. Additionally, this goes hand in hand with innovation, as to become efficient in productivity, new technology and production strategies are required. Take the industrial revolution, for example, to increase the aggregate supply, new technology was implemented for efficient production. Increasing the production, export of products and services to foreign nations can surpass the domestic need, therefore, increasing the GDP. 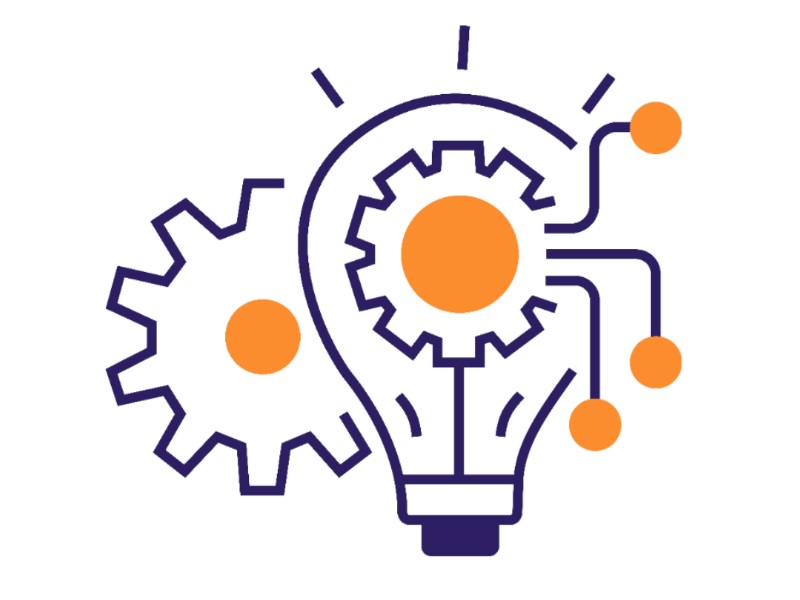 As mentioned previously, innovation and production rate are reliant on each other. Once a new technology is introduced to the world, its demand (depending on its usability) increases, subsequently increasing the rate of production. Recently, Apple became the first company to cross the $1 trillion mark, which means, its market cap is higher than the GDP of 150 countries. Apple contributed nearly 10% to the US GDP. All of this was made possible because of Apple’s innovation. 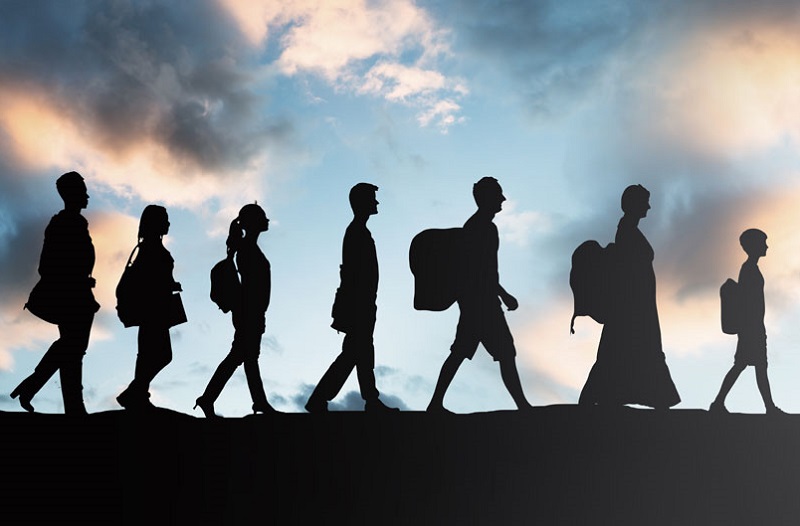 A majority of people are under the impression that immigration causes a downfall in the GDP; however, it actually increases it. When it comes to immigration, most countries decide to only open doors for skilled workers. Although this approach ensures only essential skills are migrating into a nation, it heavily affects the infrastructure. This approach can cost jobs, delay economic recovery, and can simply shut doors for entrepreneurs. More people that will fill in the gaps, mean the rate of unemployment decreases boosting the economy. 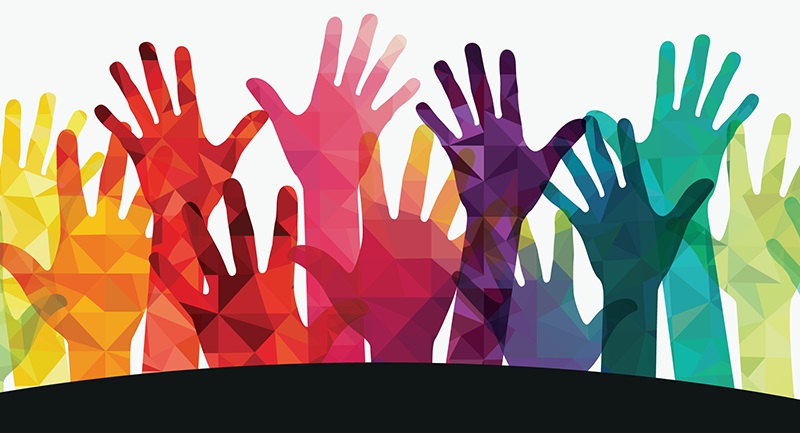 Presently, there are welfare and unemployment programs that encourage individuals to stay unemployed. Not only this approach increases unemployment but it also brings down the GDP. While it is a great idea to provide for the unemployed, it damages the economy in the long run. Therefore, governments can introduce programs that encourage the unemployed to volunteer at non-profit organizations. This way, they can gain experience to get a job, while also helping the community. Once again, if the rate of unemployment drops, the GDP is likely to increase. 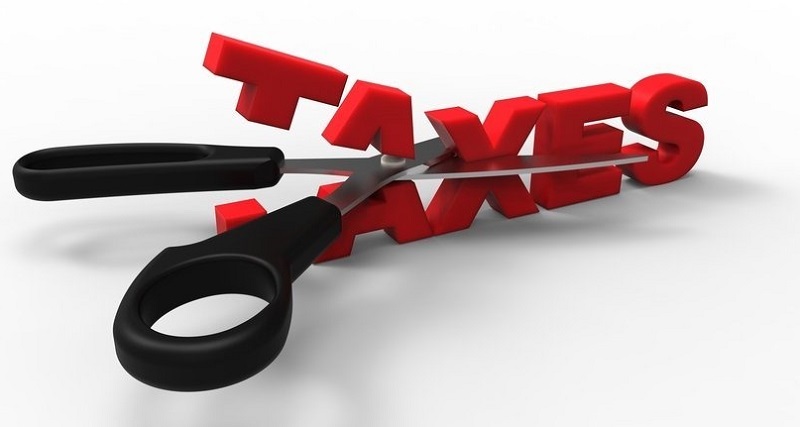 Although this only applies to an economy when it is undergoing a recession, it can hugely benefit the economy. By reducing the taxes, disposable income increases, resulting in people being willing to spend more. Similarly, reducing the interest rates can significantly increase the demand for certain products and services. These two combined can grow GDP. Perhaps the best example of this is the United States after the financial crisis. It quickly stabilized its GDP by reducing taxes. 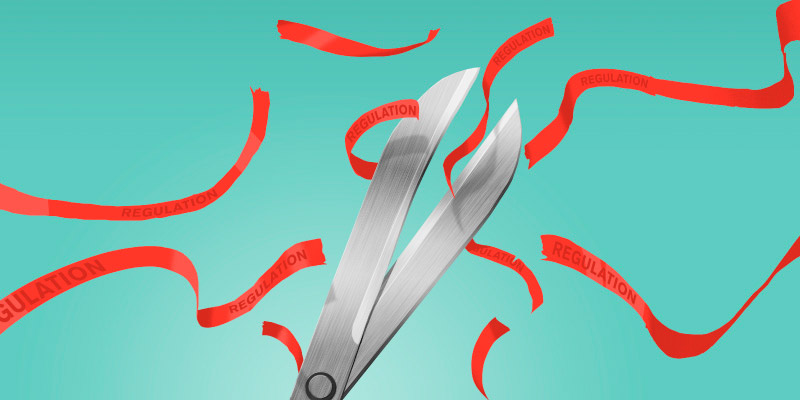 With the elimination of regulations and restrictions in the private sector, new businesses can easily establish themselves in the market. Additionally, with new businesses rushing into the market, it gives rise to competition, and in turn, increases innovation and production. Moreover, as the companies are not investing their resources to meet the regulations, they can invest them in research and development instead. Granted, there are some downfalls with this approach, but it will certainly strengthen the private sector, resulting in increasing GDP. 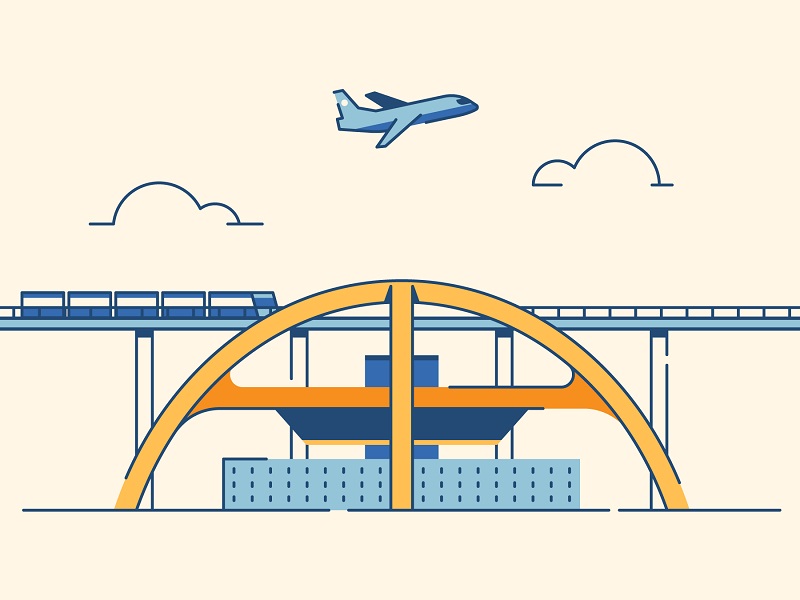