Although the economy is made by and for the population of a nation, overpopulation can put a significant strain on an economic system. Moreover, it is one aspect that cannot be predicted accurately, therefore, economic shocks are a norm when it comes to overpopulation. Unsurprisingly, governments around the world come up with measures to reduce the growth in population. While it may seem it is fairly easy, it is an extremely challenging task, as it is a sophisticated topic, that people quickly become offended if told they cannot have another child. Still, it must be controlled. 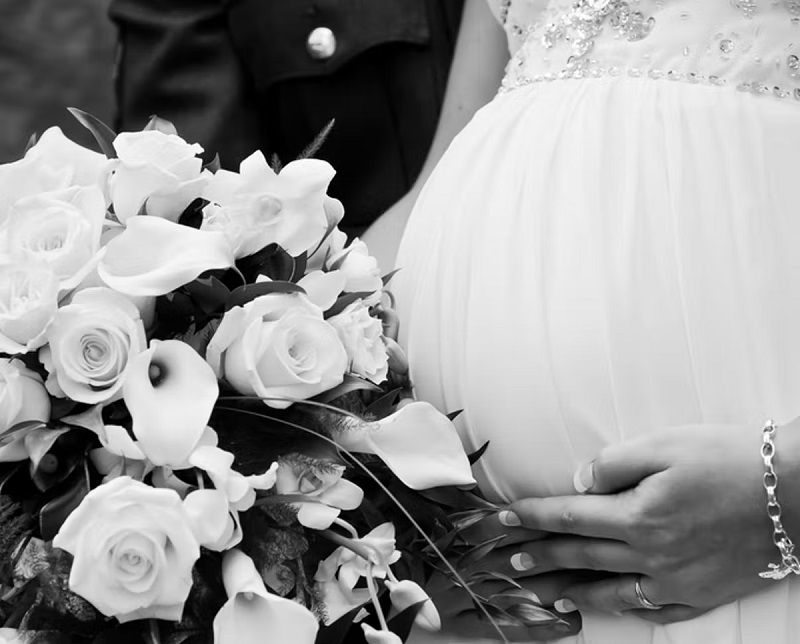 Thankfully, the legal marriage age for women in India has been increased to 21 from 18. It is the first step in ensuring that the population remains under control; however, there are other nations that have still set the age of marriage as 18. As it is observed that the sooner a couple gets married, the sooner they will give birth to a child, and throughout their lifetime, they are more than likely to birth more children. The next step to curb overpopulation would be to make 25 the minimum legal age to get married. 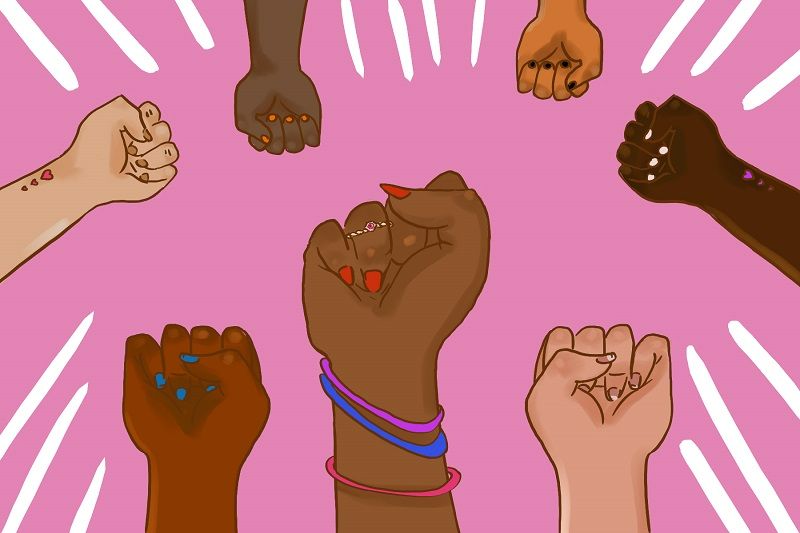 Despite humanity advancing exponentially in recent decades, we are still nowhere near perfect, and it is reflected in the mass mentality of the population towards women. Yes, women are becoming a part of the workforce in the corporate world; however, they are still confined to bearing children. Free education and opportunities must be provided to girls so that they can develop themselves economically, and make informative decisions for themselves. 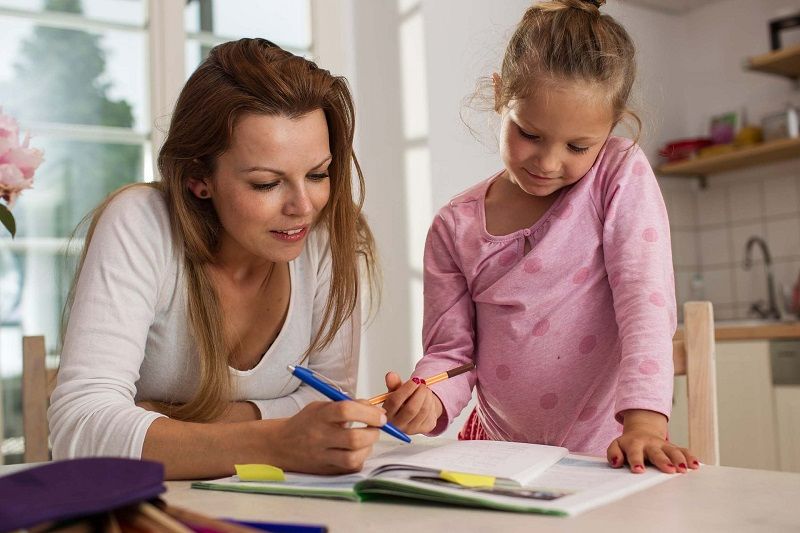 When it comes to education, most countries’ education system believes in simply teaching logical subjects to children. Although those are necessary for economic growth, the government needs to impose laws to teach children about life as well. Therefore, by teaching children about life and ethics, we can strengthen their minds. Moreover, educated people prefer to delay marriage, resulting in fewer children birth. 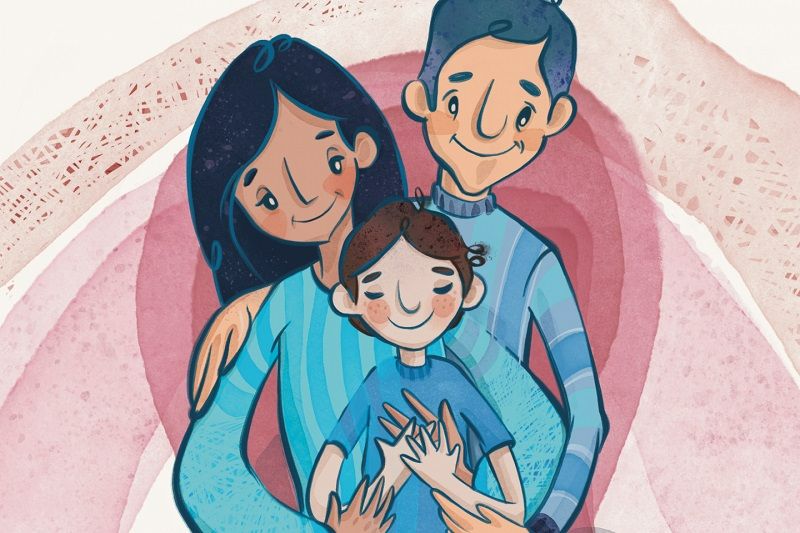 Adoption is completely legal in the entire world, yet only a few people choose to adopt. Unsurprisingly, adoption could solve two problems at once, i.e., overpopulation and overburdened orphanages. The government can provide incentives for adoption, this will encourage couples to adopt instead of conceiving, in turn controlling the population. 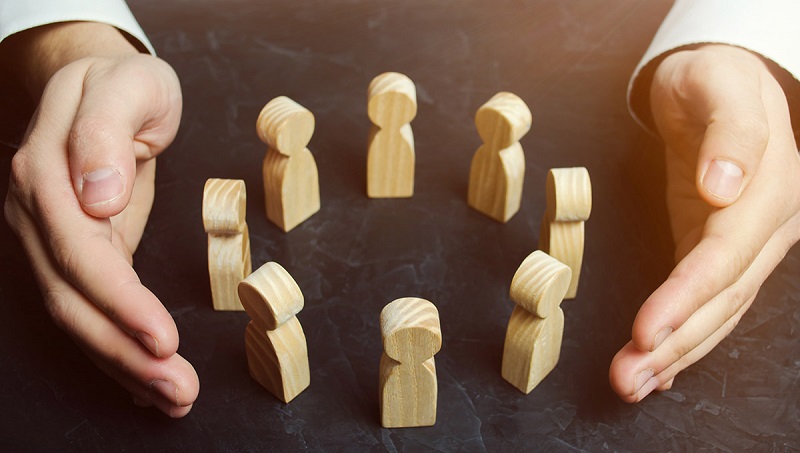 While social security is not a large concern in developed nations, it is a driving force for a majority of couples to give birth to more than one child in developing countries. This is because people require the support of others during disease and old age, therefore, if the government provides social security to its citizens, then, the support factor will not cross someone’s mind. 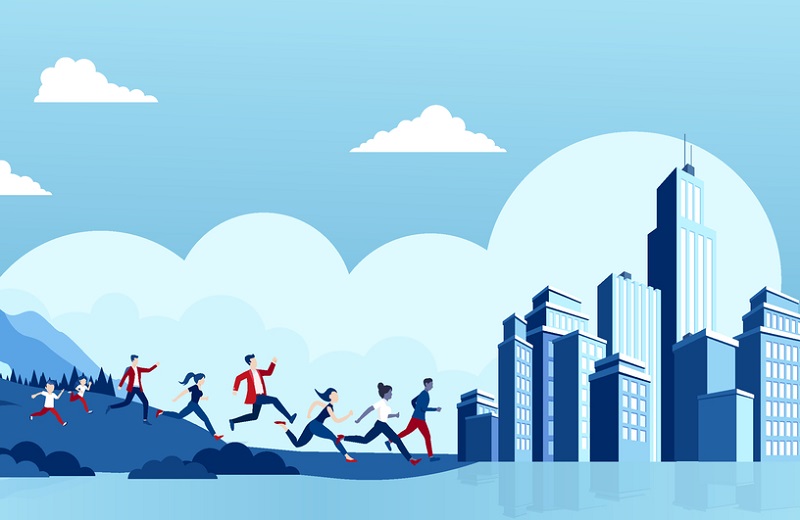 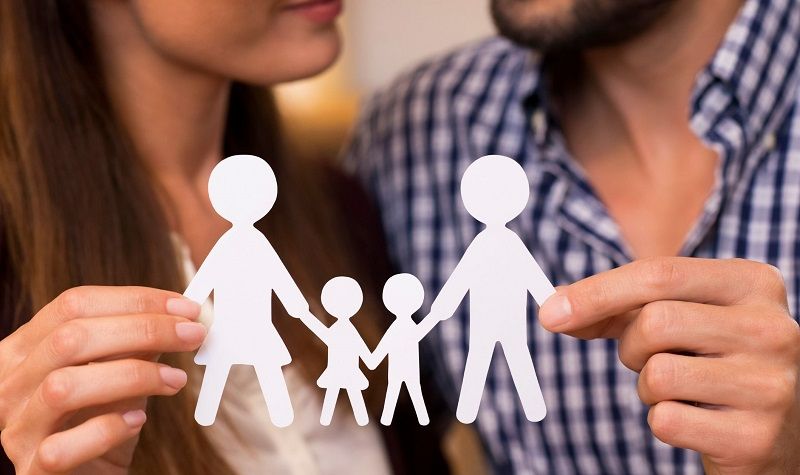 One of the primary reasons for increased childbirth is conceiving by chance. This is in addition to the fact that preventive measures are frowned upon in society. The state must introduce free but mandatory family planning counseling to newlywed couples, this will ensure that they are prepared for parenthood. Informative decisions often result in delayed childbirth, meaning slow growth in the rate of population. 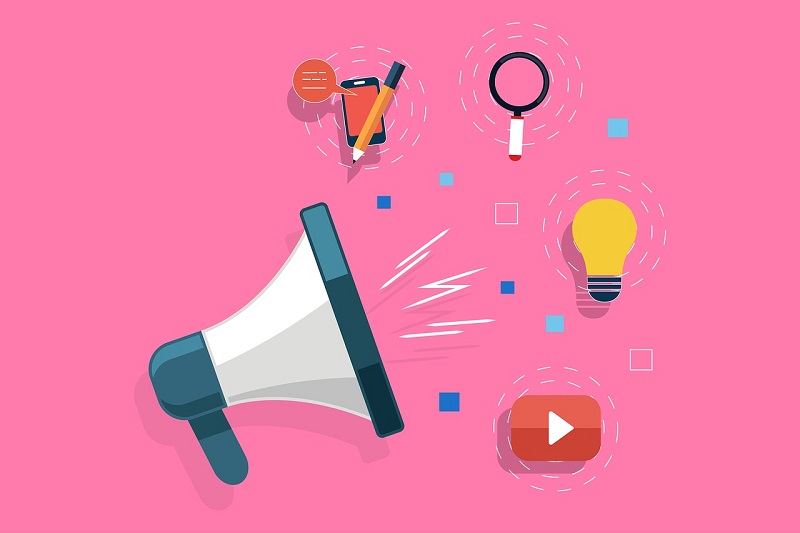 Although education is the most influential tool when it comes to curbing overpopulation, a different approach is required for locations that do not have a school or access to education. Spreading awareness through campaigns and commercials is the best way to inform the public about the problems caused by the population. Additionally, by viewing the same commercial repeatedly, it gets imbued in the mind of the audience, and they subconsciously make decisions accordingly.