9 Examples of Microeconomics in Real Life

Economics is an integral part of our society. It is a discipline that enables us to understand and observe our growth statistically, while also allowing us to predict the future in terms of finances and productivity. Economics is fundamentally divided into two categories; macroeconomics and microeconomics. As the name suggests, macroeconomics studies trends on large scales, while microeconomics does the same on an individual level.

The analysis of choices an individual makes when faced with changes in terms of prices, resources, production methods, and incentives is referred to as microeconomics. Understanding market mechanisms is a huge part of this branch of economics, i.e., how much an individual is willing to spend on a product or service in relation to their income. As expected, this allows firms to understand the demand for their products or services, and to allocate their resources to the lacking department. While the concept of microeconomics was introduced by a Norwegian economist, Ragnar Frisch, in 1933, he formally didn’t use the term ‘microeconomics’. Instead, the term was coined in 1941 by Pieter de Wolff, a Dutch economist, in one of his articles. 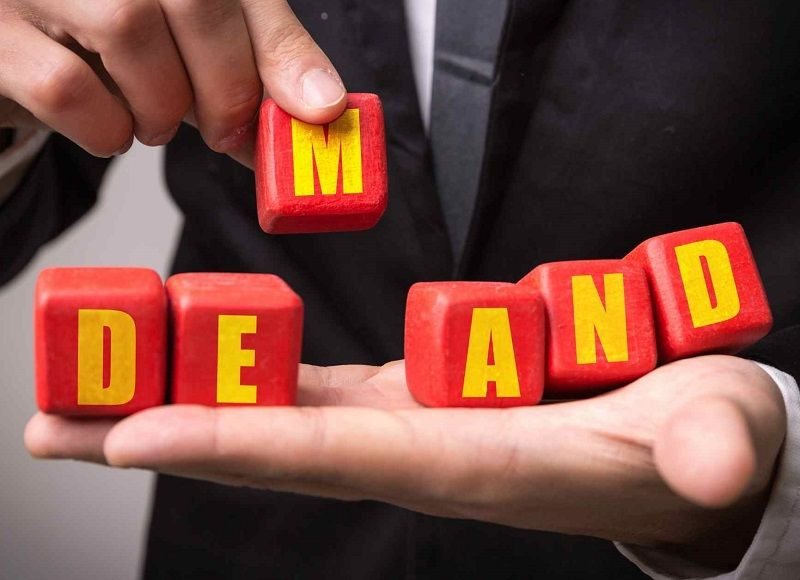 Simply put, demand is the willingness of the consumer to purchase goods and services at a certain price point; however, when other factors are kept constant and the price fluctuates so does the demand. Procter & Gamble, an American consumer goods company, raised the prices for all products, resulting in consumers buying similar products from other manufacturers. As the demand for a certain maker decreases, the demand for other manufacturers increases. 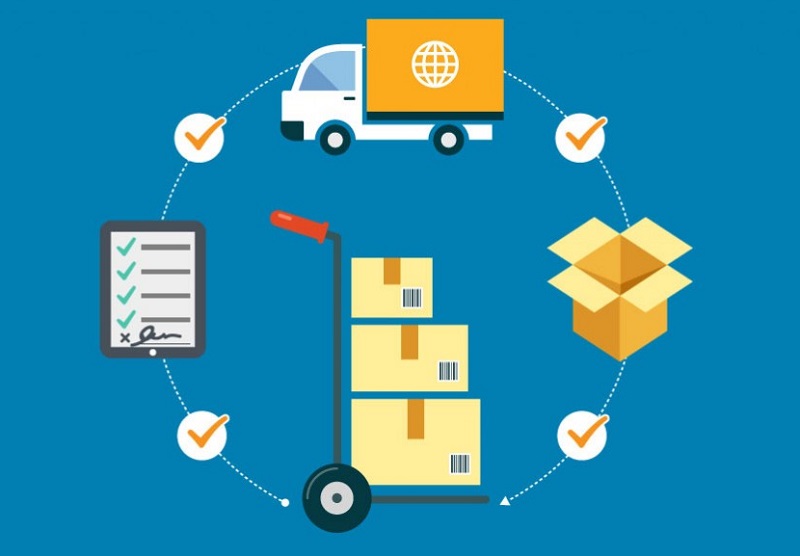 The amount of a certain product available in the market at a specific price is known as supply. From the manufacturer’s end, supply is the number of resources a firm is willing to utilize to produce and increase the availability of its products or services to the targeted market. According to the statistics, Apple spent $60 billion on the supply of their iPhone in 2018. While it may seem like a big number, this spending allowed them to gain a profit worth $265 billion. 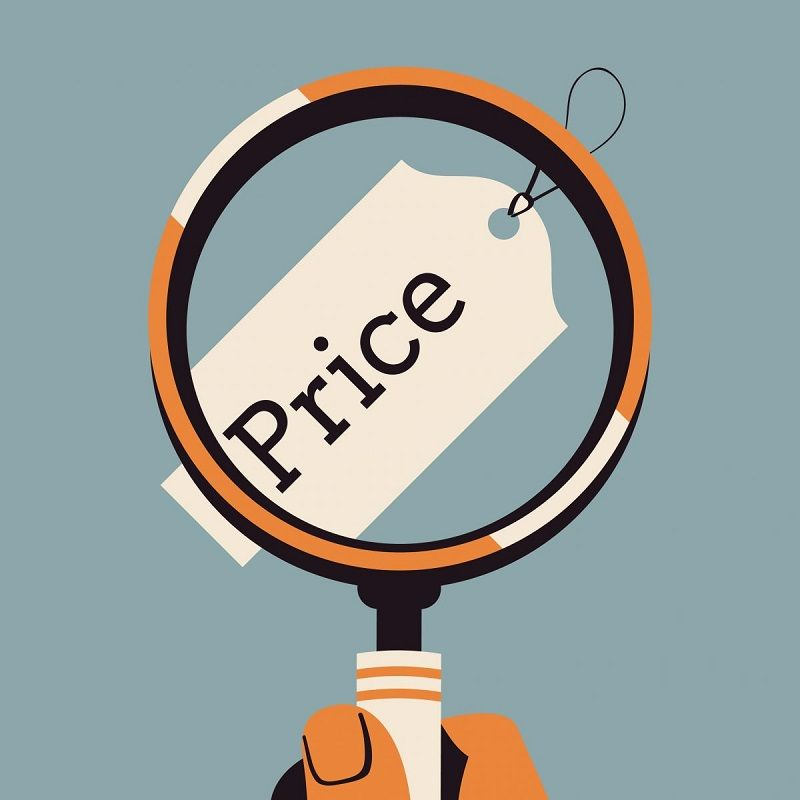 While supply and demand are important factors that predict individuals’ choices, ultimately, the choices are governed by the price. Equilibrium of the market is another key aspect that is achieved by the price of a product in relation to its supply. One key difference here is that consumers’ income and personal desires also play a huge role in the final purchase decision. For instance, Toyota Corolla, the best-selling car in the United States, cost about $12,500 to produce; however, it is sold on average for $22,000. It may seem the entire profit goes to the company, but the cost of supply, machinery, and labor is also accounted for at this price. 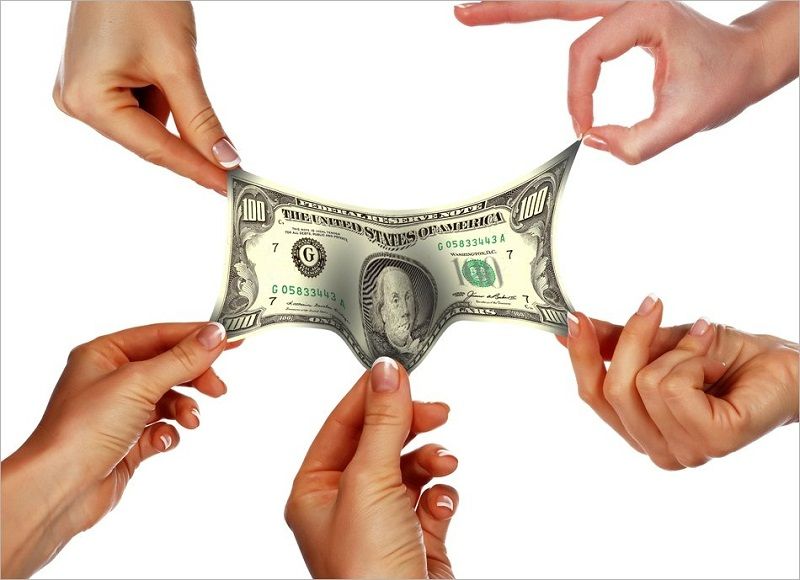 As mentioned previously, price is the most important aspect of the market. It tremendously impacts the supply and demand of a product or service, and elasticity is the percentage by which this impact is measured. For instance, Popeyes, an American fast-food chain, advertised a huge sale on their products in 2009, resulting in an escalated demand. Unfortunately, the elasticity of this event was abysmal because they ran out of chicken within hours at every location. 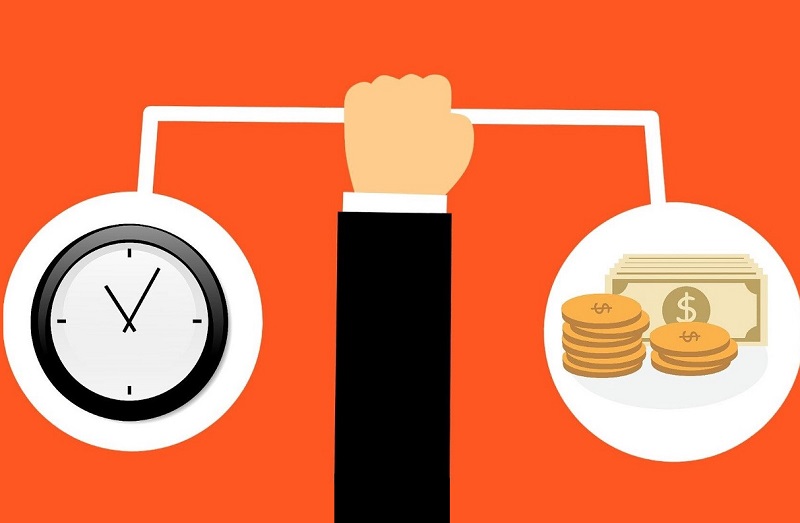 This concept applies not only to economics but to other aspects of life as well. It is the loss of other opportunities when an individual chooses an option between two or more opportunities. A trade-off, if you will. Opportunity costs can be time, money, assets, or even land. If a person is willing to spend time cooking food at home instead of spending it outside, the opportunity cost here is the time spent cooking. 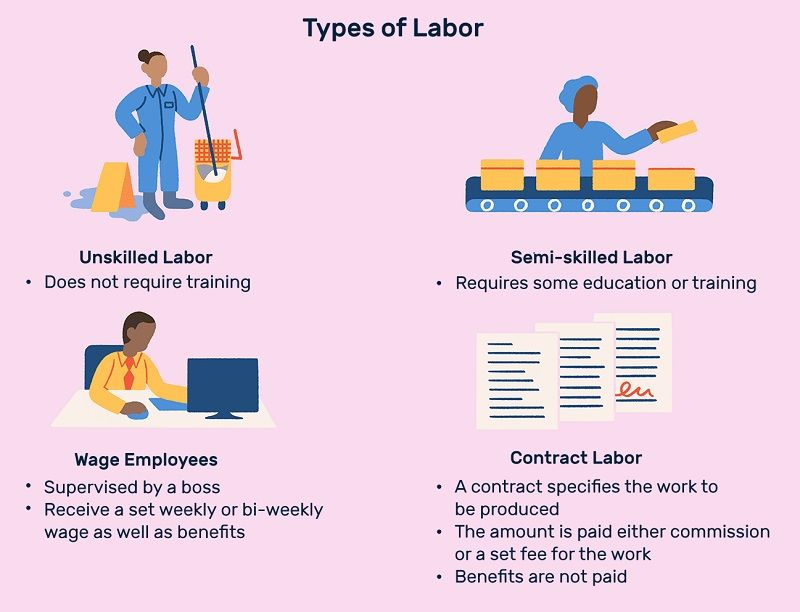 In economics, labor means the workforce comprising both employees and employers, as well as self-employed and unemployed people. Labor economics is the part of microeconomics that analyzes the impact of various factors like childcare, education, incentives, discrimination, and more on labor. These impacts are not only studied during employment but also before and after their working lives. Economists constantly analyze groups to understand how factors like inflation affect a specific labor group. 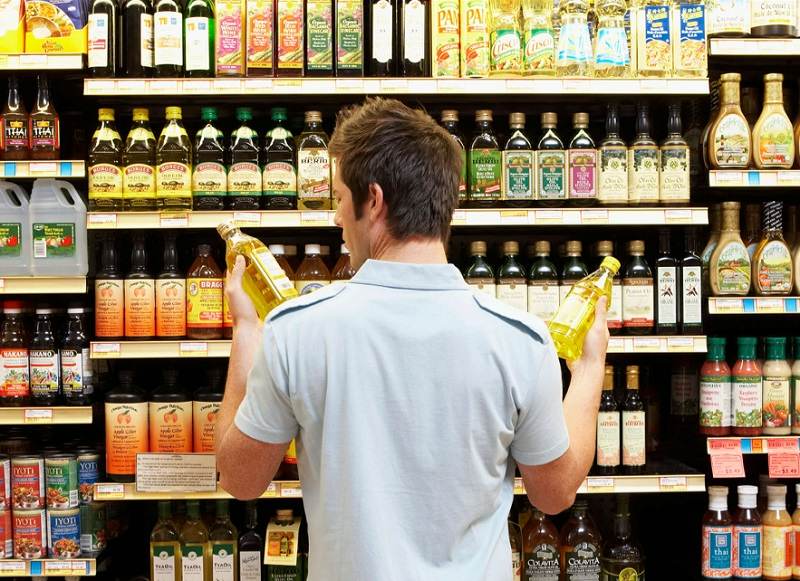 This aspect of microeconomics is assumption-based, as it is expected that a consumer must maximize their utility by combining two or more products. For instance, adding car insurance to the purchase of a vehicle is to maximize the utility of the vehicle.

Most likely to be observed during an economic expansion, as consumers’ confidence grows with a strengthened economy, it enables economists to measure how much a person is willing to spend on a product of their choice. Usually, consumers end up spending additional money on products that they believe to be durable. In the United States, for instance, Toyota Corolla is the best-selling car because of consumers’ confidence in the vehicle. 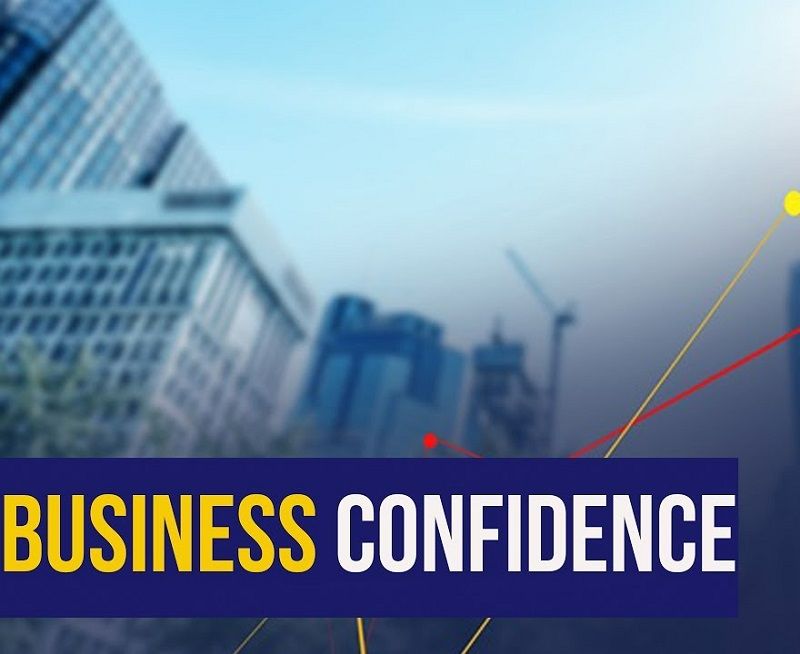