It is hardly a surprise that in modern times keeping statistics and predicting the impact of various fields in a nation is essential to ensure that it continues to develop smoothly. Interestingly, it wasn’t until the 1700s that this concept was materialized by a Scottish philosopher Adam Smith in the form of economics. Presently, there are two models of economics; microeconomics and macroeconomics.

Macroeconomics is the analysis of factors that impact the economy on a larger scale. For instance, governments and firms use macroeconomics to analyze the sum of changes in the economy and devise strategies accordingly. Also, the goal of macroeconomics is to allow the government to increase product value, reduce unemployment, and limit inflation. It allows economists to predict the economic future of a nation. Macroeconomics was developed in 1936 by an economist, John Maynard Keynes. He laid out a fundamental concept of macroeconomics in his book, “The General Theory of Employment”. He explained unemployment and its impact on the economy, while also suggesting policies for economic stability. Other economists like John Hicks and A.W. Phillips contributed immensely to this model as well. 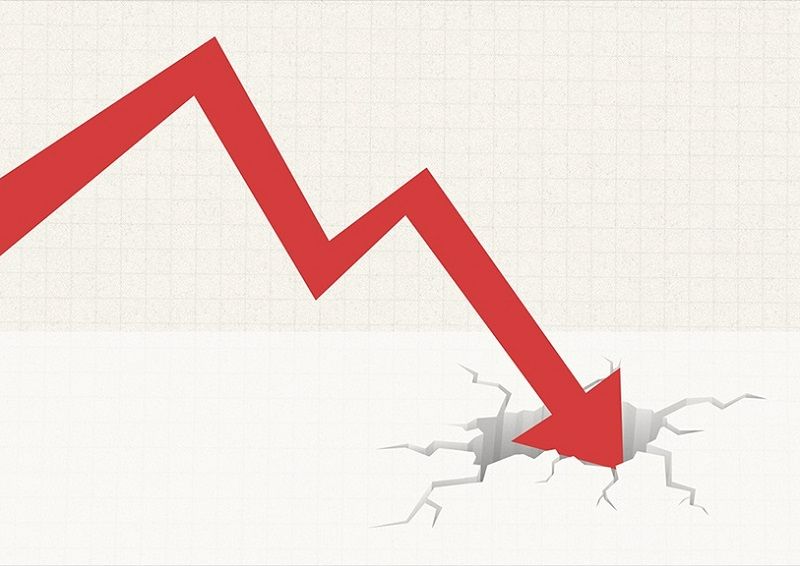 Market failures are considered a part of macroeconomics. Reasons for a market failure can vary, such as poor production of certain products, failure to supply the demand, and destruction of finished products; however, all of these must be because of the economic system without any measures of reservation for it to be considered as a market failure. The biggest example of market failure is American Healthcare. Since the beginning of the 21st century, the healthcare system is seeing a gradual decline, and according to economists, this market failure costs approximately $1 trillion each year. 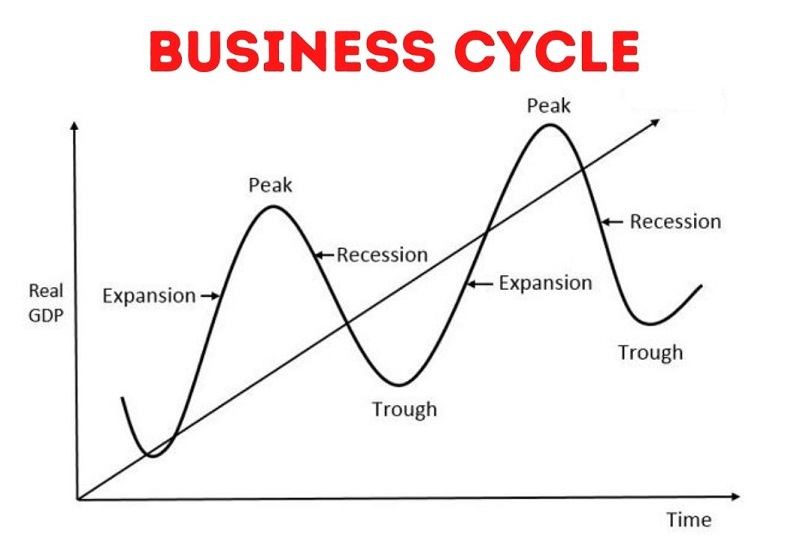 The cycles of expansion and retraction within an economy are known as business cycles. Here expansion, means the increase in employment and GDP, while the retraction refers to the decline in the said aspects. Usually, there are four phases in a business cycle; expansion, peak, contraction, and trough. Unsurprisingly, business cycles impact the economy on a huge scale, making it fall under the category of macroeconomics. The business cycles can be easily observed in the Nigerian economy’s timeline, as it rose after the contraction of 2016, it peaked in 2019 with a 2.2% growth in GDP and declined amidst the Covid-19 pandemic by 1.92%. 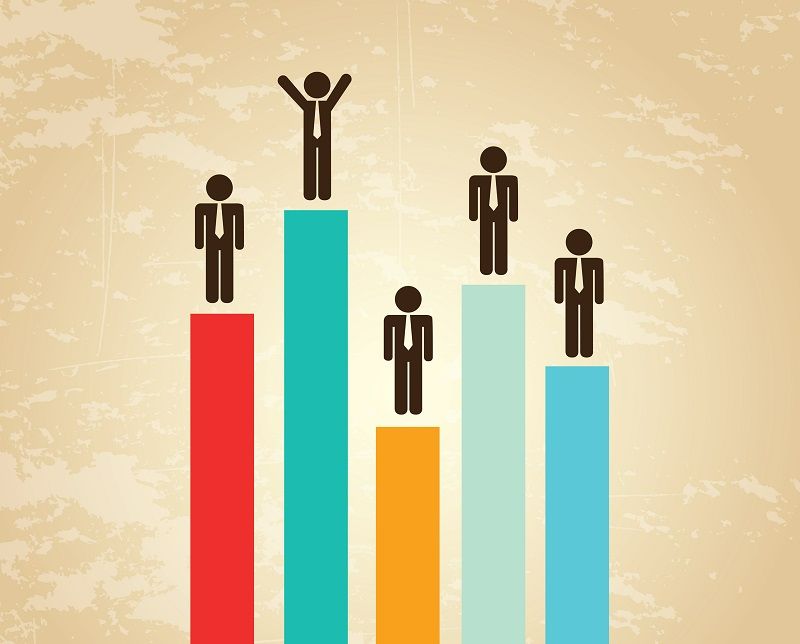 As the name suggests, when two firms are in a disagreement because of price, a product, or place, it gives rise to competition in the market. The International Air Transport Association (IATA) cartel is perhaps the biggest example of economic competition. As the IATA cartel fixed airfare and schedules, other firms and even members of IATA started fluctuating the price. Ultimately, it dissolved the concept of standardized rates.

Simply, an increase in factors that boost the economy is considered growth, such as the production of goods, services, labor force, and technology. The invention of the railways during the industrial revolution is a prime example of economic growth, as it sped up the rate at which the raw material and finished products were transported, resulting in a robust economy.

Efficiency in the production rate is known as productivity in economics. To calculate productivity, firms measure the ratio of GDP to hours worked. The industrial revolution itself is the biggest example of productivity in macroeconomics because it allowed entire nations to prosper and allowed humanity to advance.

Employment is the process by which a firm efficiently uses the workforce and reduces unemployment. Interestingly, governments across the world aim to achieve 0% unemployment, which can be seen as an unachievable goal. In 2020, Switzerland had the highest employment rate, at 79.9 percent. As employment increases, so does productivity, resulting in a better economy. 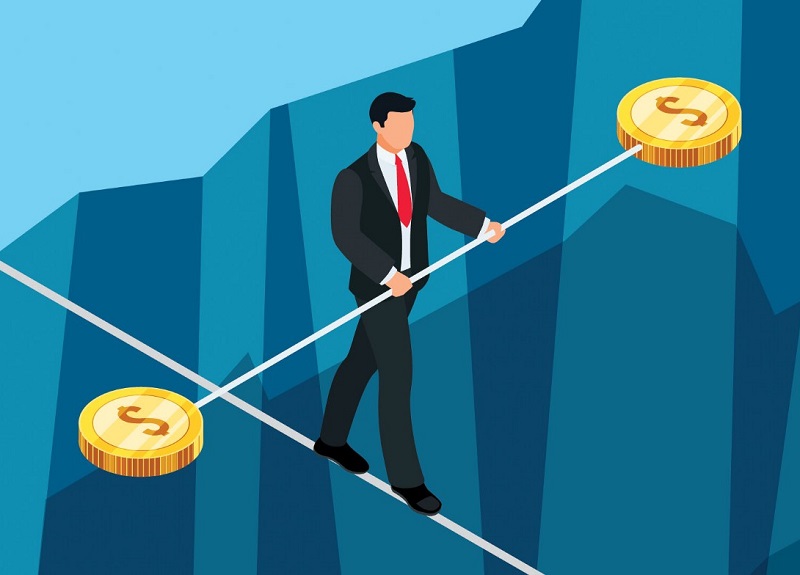 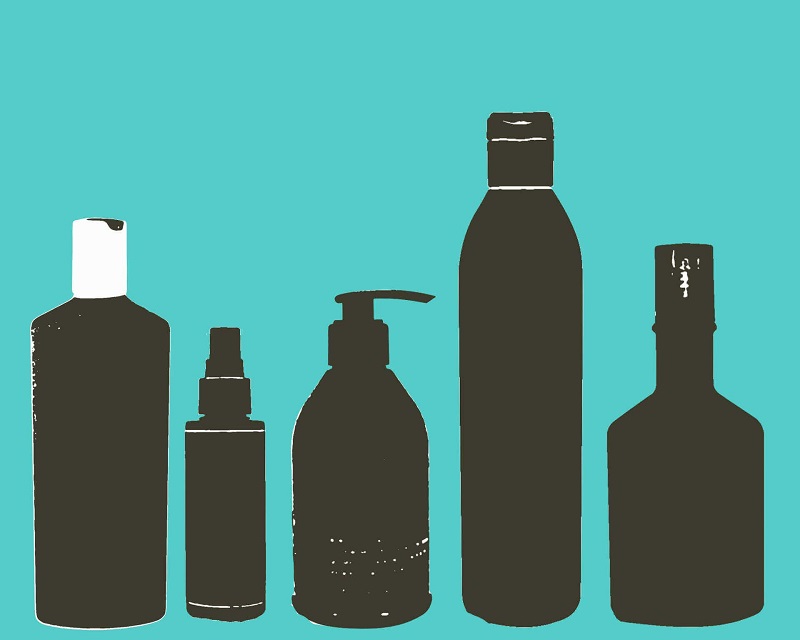 Anything that caters to the wants of humans and has a utilitarian use can be considered an economic good. Unsurprisingly, these impact the economy tremendously, resulting in them being a part of macroeconomics. For instance, Lipitor, produced by Pfizer, an American pharmaceutical company, is one of the largest selling medicine in the US for high cholesterol. In 2011, the company made a profit of $9.6 billion with this product.

Selling and buying certain goods and services for a designated rate with both sellers and buyers paying compensation is called trade. For instance, avocados imported from Mexico and sold in Canada is a form of trade on a macro scale.