Economics is one of the most dynamic studies, as it changes rapidly, and at times can be hard to predict. This is because economics depends on various factors, such as the production, distribution, and consumption of goods. Moreover, it is divided into two major categories; macroeconomics and microeconomics, where the former works on a large scale and the latter focus on an individual level.

What is Economic Change?

As mentioned previously, economics is dynamic, therefore, changes in the economic system are normal; however, once these changes begin to alter traditions and how societies work, while also immensely affecting both the individuals and the nation at large, it is considered an economic change. 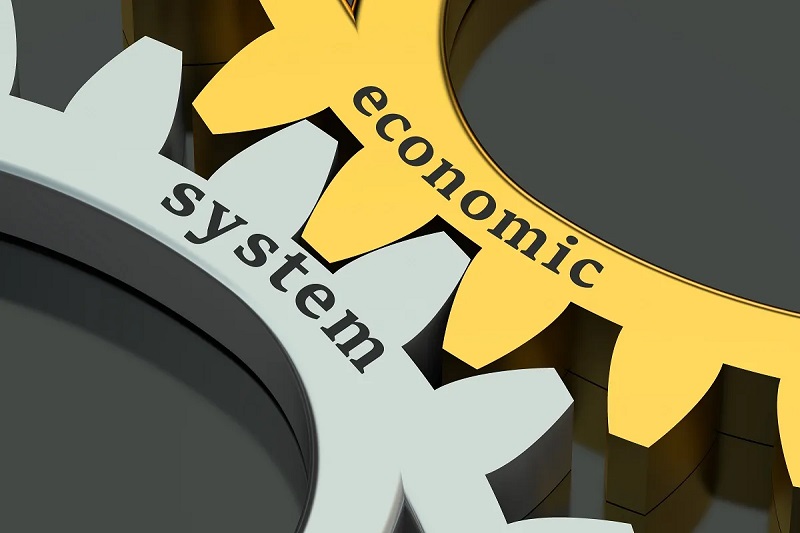 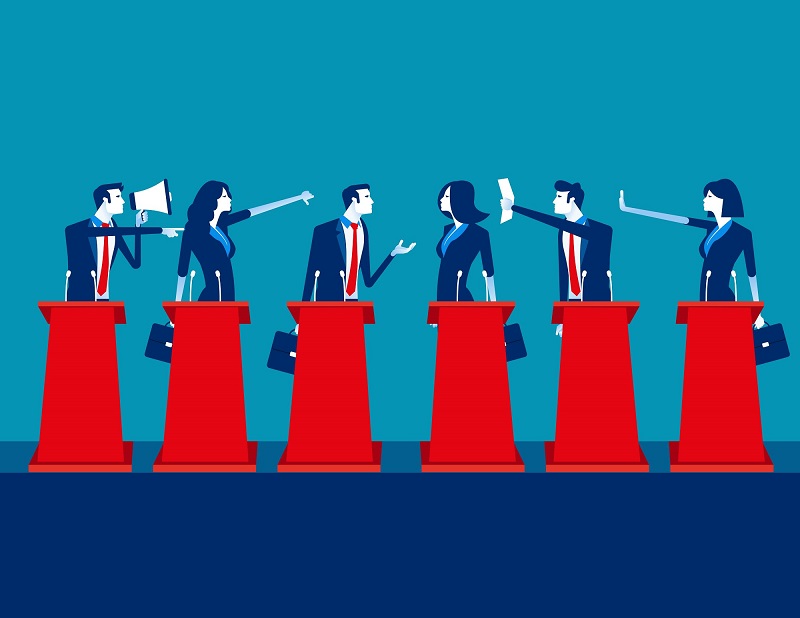 This one is exclusive to macroeconomics, as politics functions and impacts the nations on such a large scale. There is an ongoing trend for decades that each time a new party comes into power, there are significant economic changes within the country. New Zealand is perhaps the best example of this, as it transitioned from the government controlling each aspect of the production to the free market after the 1980s election. This resulted in a strengthened economy in New Zealand. 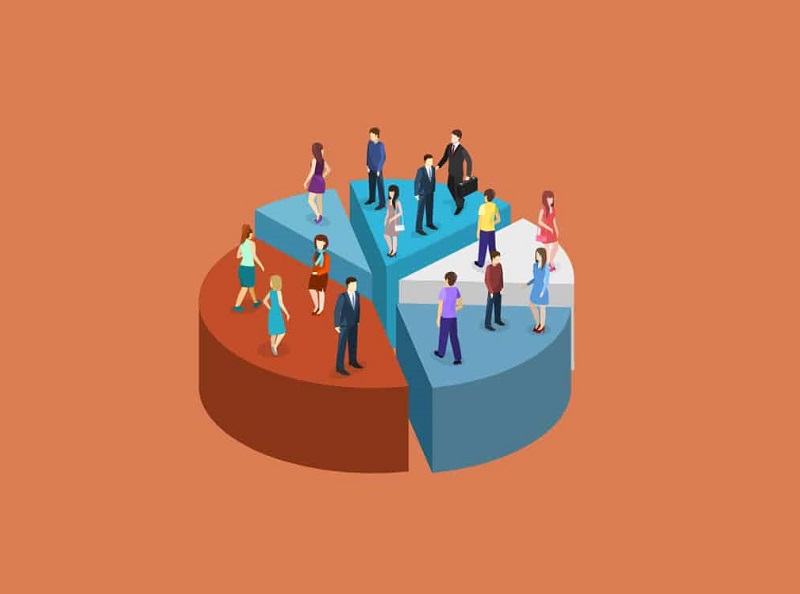 Each nation undergoes phases of different age groups being the dominant population. This tremendously affects the overall economy of a country. For instance, with a high number of the younger population, the country can invest resources into facilitating the workforce, whereas the same nation might have to utilize its resources into building nursing homes and pension plans for the aging population after four or so decades. While it may seem like a fluid movement of the resources, it alters the economy at both macro and micro levels. 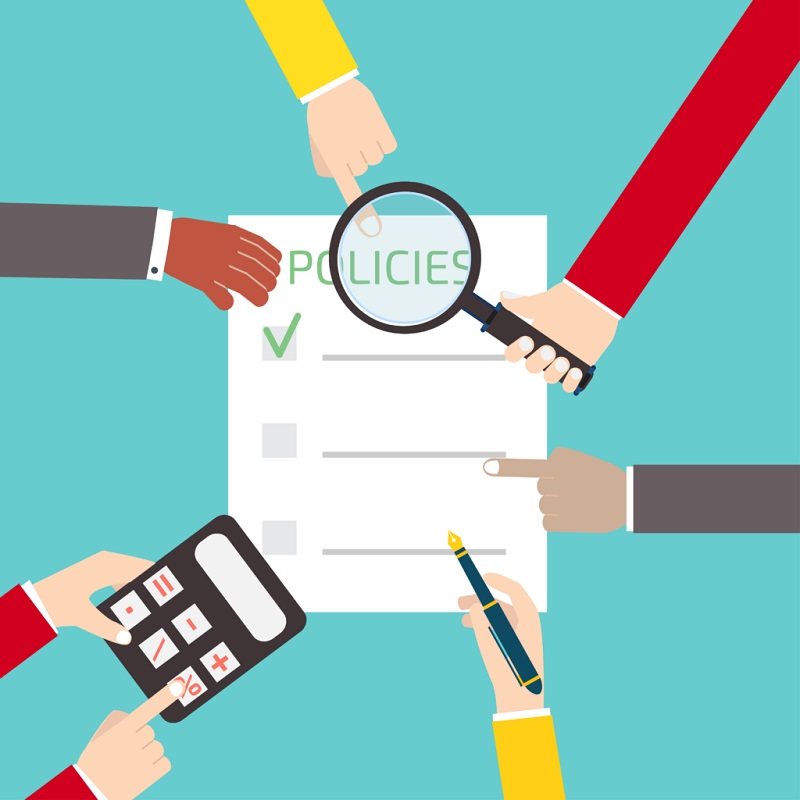 Depending on the demand for a certain product or service, new policies are introduced within a private firm or a public sector. These not only affect the economy at a personal level but at a national level as well. For instance, both Denmark and the Netherlands released a policy stating that they will ban the use of automobiles run on fossil fuels. Just to adhere to this policy, drastic economic changes are being observed in the mentioned countries. 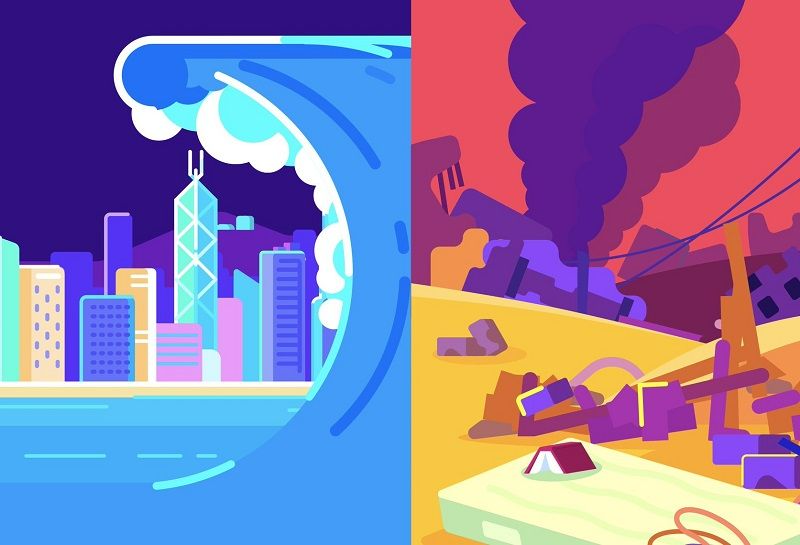 Natural disasters are everyone’s nightmare, but they threaten economists more than anyone else, and it is one indicator that cannot be predicted. Depending on the severity of a natural disaster, it can push an economy into depression. The tsunami of 2011 nearly broke the economic system of Japan, as the total cost of rebuilding the infrastructure was around USD 300 billion. 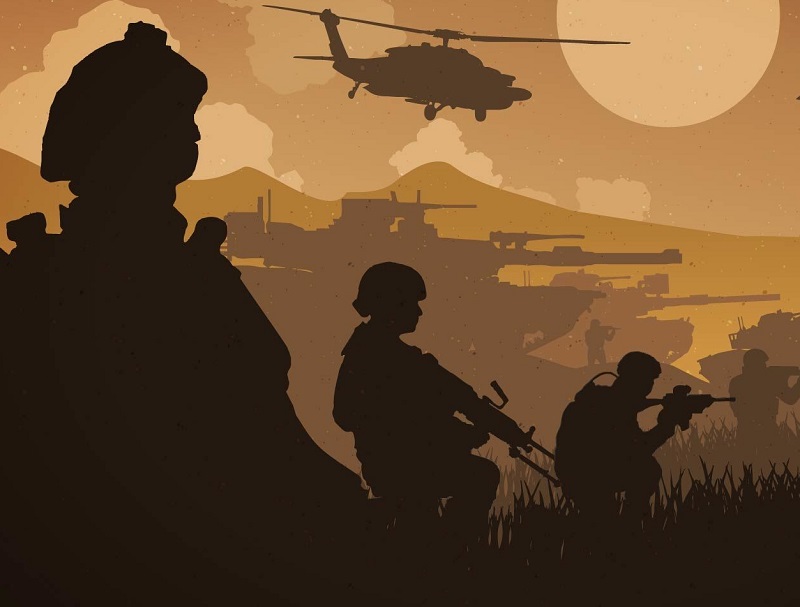 If natural disasters are unpredictable, war is something that can dissolve any economy despite being predicted earlier. Not only does a nation invest its essential resources in warfare, but it must exhaust its limited post-war resources to rebuild itself. Both World Wars brought the global economy to zero. 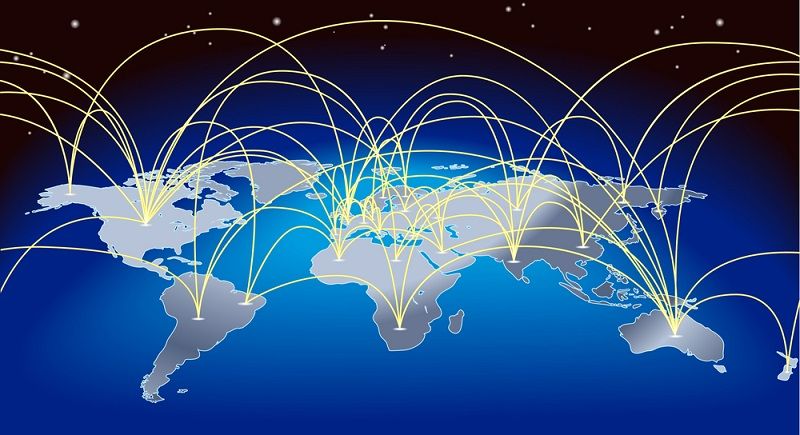 It is easily one of the best things a country can do to strengthen its economy. International trade not only boosts the economy but also establishes a nation as a trustworthy entity to provide a certain product or service. Australia is the largest service provider for mining needs because of its innovative technology in this field. This is one of the reasons why it ranks in the top ten countries with the highest GDP. 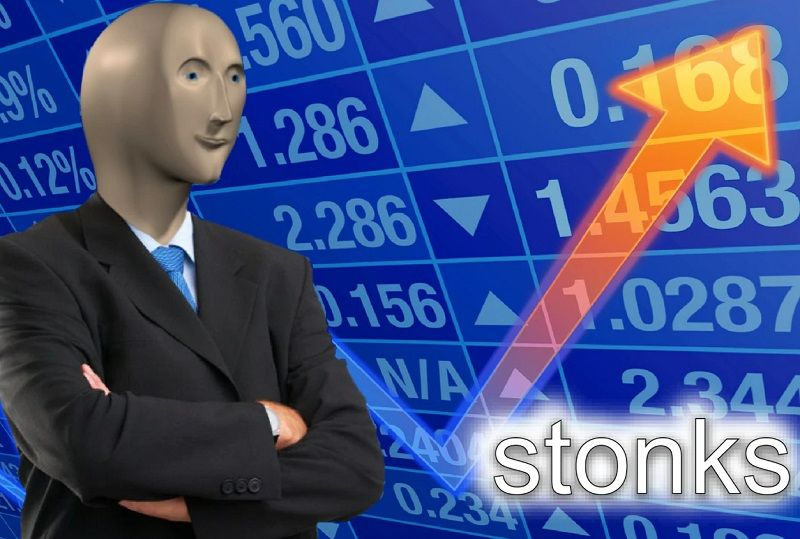 This largely applies to the free market; however, it is also applicable to the market regulated by the government. The supply and demand of any service or product shape the economy. Also, any new market contributes to economic changes. For instance, introducing diet pills in the 20th century was seen as a gimmick; however, it has grown into a USD 2 billion market. 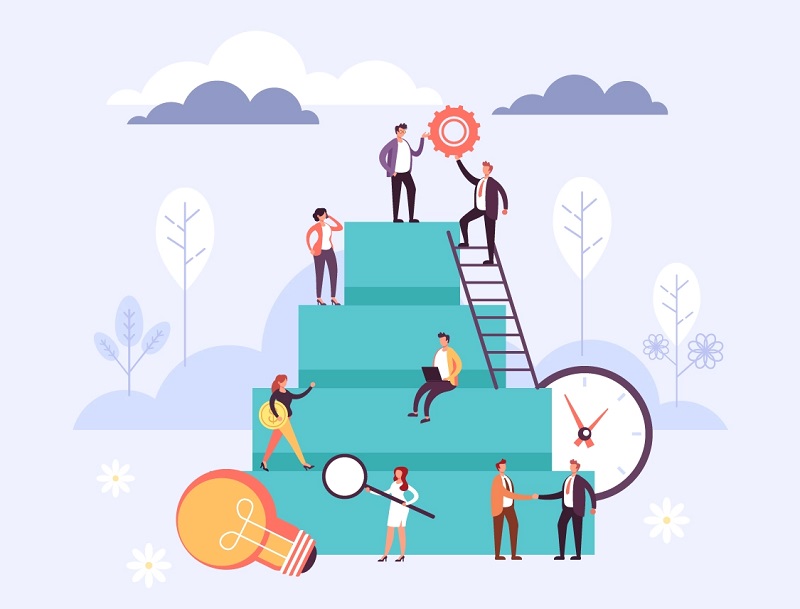 This is hardly a surprise because with each advancement, whether it be in the infrastructure or production method, changes in the economy become evident. All four industrial revolutions are prime examples of this point, as each development boosted the global economy.