Estimating the value of objects is both useful and necessary for the growth of a community, establishing trades, and strengthening relations with neighboring cities or even nations. Since the dawn of civilization, humans have been keen on putting an estimate on different items. For instance, before the implementation of a fixed currency, the barter system was considered supreme despite its drawbacks. It is not surprising that as we grew as a species, we started considering different aspects of our lives as merely a commodity.

As mentioned in the introduction, commodities are essential for us, and it doesn’t come as a surprise that certain items simply do not hold a market value. Therefore, new markets are specifically created surrounding the values of different cultures, along with human needs. As for the term commodification, it is referred to the process by which something, whether it be an item, skill, experience, animal, or person, is turned into a commodity. Interestingly, not everything is considered a commodity because if something is traded for a profit, only then it is labeled as a commodity.

If we look at the demographics before the 19th century and even the early years of the 20th century, it is evident that a majority of the population was involved in farming, if they were not directly farming themselves, they were at the very least associated with it. This meant a majority of the food was being produced by the end-user, resulting in little margins of profit in it. While food has always been a commodity, to say it was commodified in the previous times would be an overstatement. Presently, the food industry is governed by the private sector, which translates to the company setting the price of certain food items, and the farmer is not able to sell their product over the market price despite the difference in the quality of their produce. Additionally, fast-food chains are a prime example of food commodification, as “food” in such establishments is only considered an item to be traded for profit. 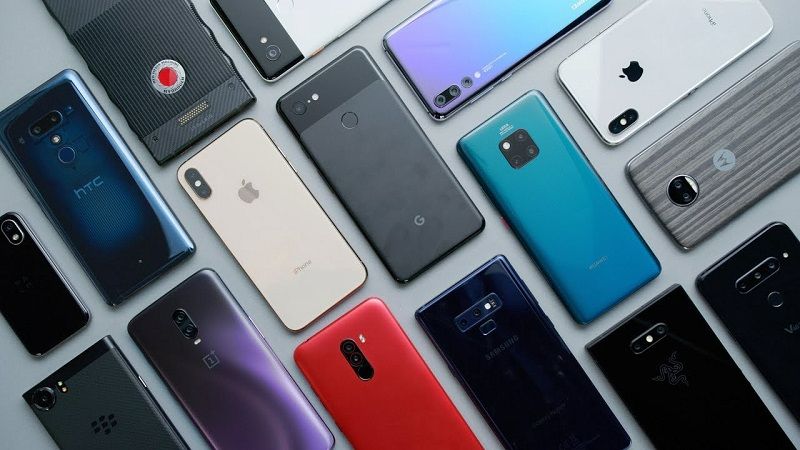 Two decades ago, technology was considered something that could never be commodified because each product was unique that had its own pros and cons. People were keen on distinguishing the good products from the bad, but this isn’t the case anymore. Smartphones were once considered the pinnacle of technology and each person bought a device based on personal value; however, with a drastic surge in the production of these devices and their availability at different price points, these are now merely considered commodities. Nowadays, the only distinguishing factor is the price point. The same goes for computers, particularly when they are purchased in large quantities by businesses. 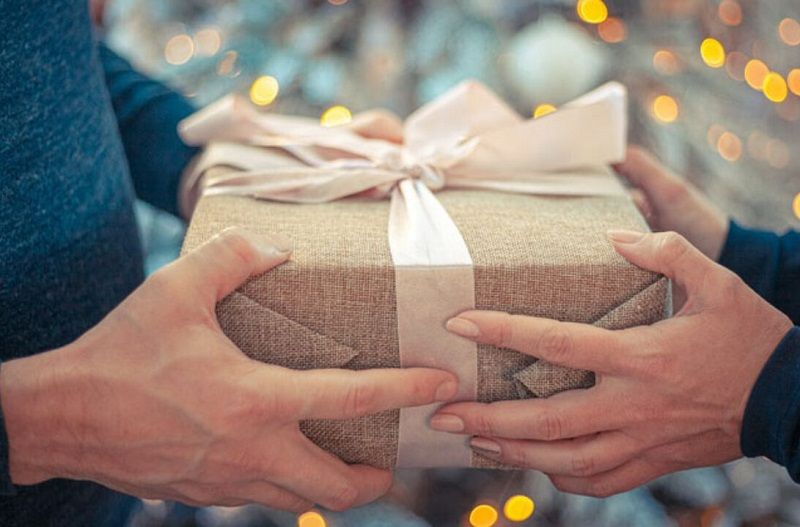 Generally, holidays are not considered commodities, as each culture holds different significance for holidays because of certain festivals; however, if we look at the trends from the previous decade, the commodification of holidays is evident. By capturing the essence of a holiday, it is being commodified to trade in personal and cultural value for profits. Items such as decoration, lighting, and sweets, along with the concept of gift-giving, have become a crucial part of festive celebrations. Therefore, holidays are commodified by making the mentioned processes necessary to celebrate. 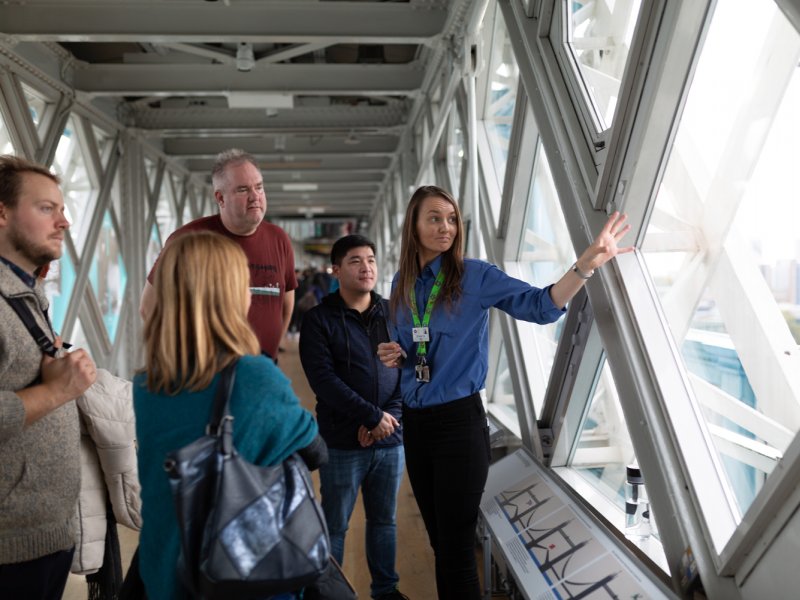 Two individuals indeed experience the same thing differently; however, selling certain experiences has become commercialized. Tour packages, for instance, the entire experience is made as a fit-all-sizes but it is sold as a unique experience. Undoubtedly, some competitors sell the said package at a different price but it still holds a market value and is standard for each individual. This is completely different to say, exploring a certain city on your own. 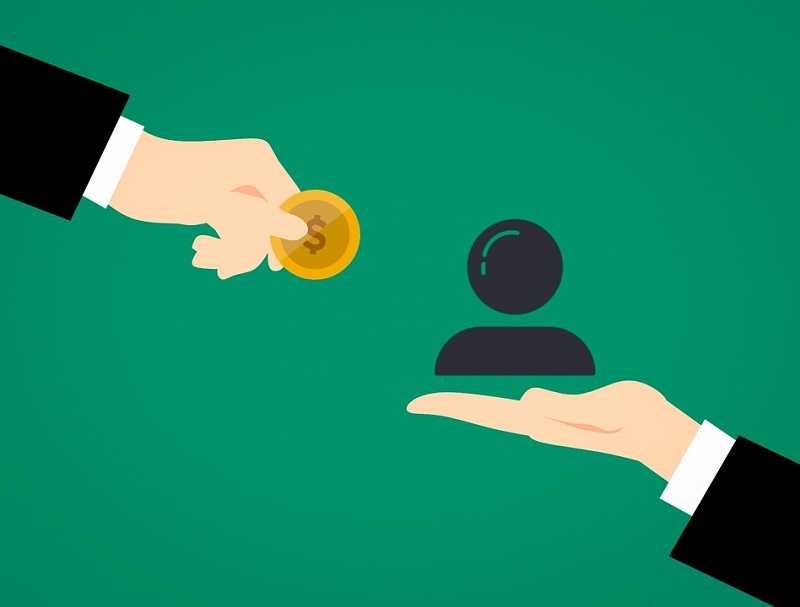 When it comes to specific jobs such as doctors, engineers, researchers, and more, each individual holds a certain market value, but because of their expertise and years of education in their fields, they are not easily replaceable. On the contrary, labor jobs or people working minimum wage jobs are nothing but a commodity to the business. They can be replaced at moment’s notice and an employer always selects a person that can work for cheap. Interestingly, the commodification of labor didn’t happen until the mid-1900s, and the only reason behind the commodification of the workforce was the industrial revolution. Additionally, if more people gain the same skill set, it only results in that field being automatically commodified because of the saturation. 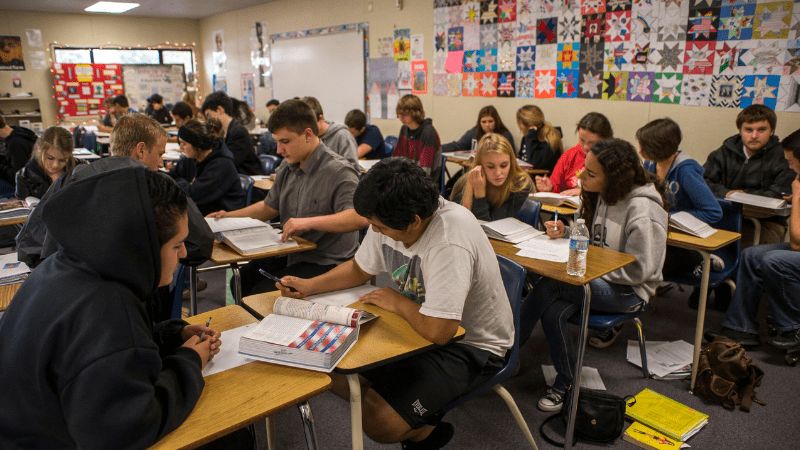 This hardly comes as a surprise because the same information that has been taught to students almost four decades ago is still being taught today. The education system is heavily commodified and each aspect of it is designed to generate revenue instead of nurturing the talents and unique skill set of students. It is unfortunate, but no institution offers anything unique. As for the students, they are also considered a commodity to the education system. 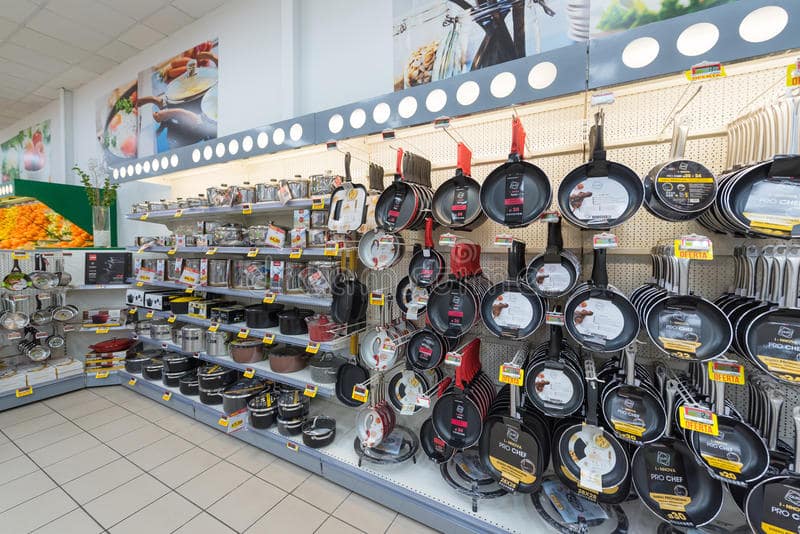 Certain products that cannot be manufactured commercially are saved from commodification, such as handmade shoes, tailor-made clothing, and customized products for each buyer. These don’t hold a standard value, and the creator of such products governs its price, resulting in fluctuating rates, whereas products such as commercially made clothes, utensils, and other household items are all part of commodification because they can be replaced, and these are available at a standard market price. 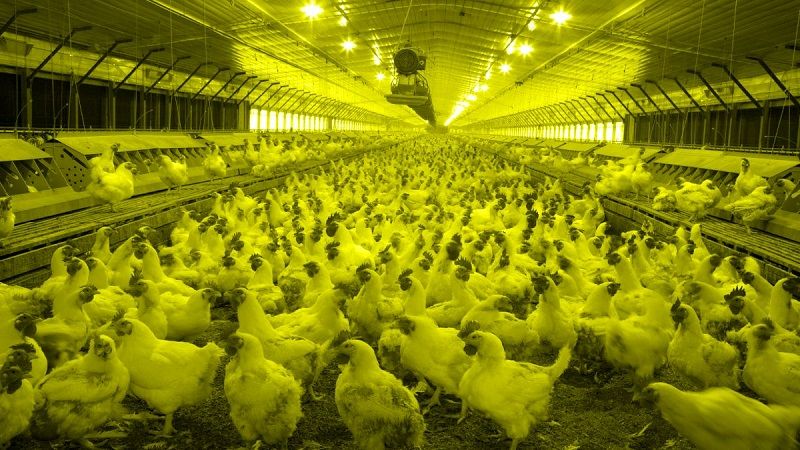 This commodification is in large part associated with the food and product industry because animals are kept to either be used as food or turned into a product. While humans consumed animal meat for survival in the early days, it turned into a delicacy as soon as humans learned the art of agriculture and started keeping livestock. To cater to the growing meat-eating population, the meat industry was born. In this, animals are kept in confined spaces and are treated as an object. Once the meat is extracted from the animal, skin or fur is sold to other industries to manufacture products like leather clothes.