The economic change is subject to many factors such as shortage of specific goods, strikes by the workforce, or companies being unable to meet the demand. All the factors, depending on their intensity, contribute to significant or marginal economic changes. Additionally, policies created by the authorities are also a governing factor when it comes to economic change. Inflation and deflation of an economy are also observed because of these factors; however, disinflation can also occur as a result.

With so many similar-sounding words being used in the world of economics, it is easy to understand why sometimes people get confused between two terms, such as deflation and disinflation. Fortunately, it is easy to understand the difference between these two. In deflation, a gradual or abrupt decrease in the general price of goods and services is observed. However, in disinflation, the price of goods and services is not dropped, instead, the rate by which the general prices of goods and services are increased slows down. Simply, the slowing of inflation is called disinflation. There are two primary causes of disinflation: money supply and the business cycle. In the former, the supply of money is restricted within an economy, whether it be because of tight monetary policies or other factors. For instance, making it difficult to access money can result in a significant drop in demand, consequently causing disinflation. The second reason is the business cycle during a recession. Unsurprisingly, people significantly buy less in such times, causing companies to become intensely competitive, as they can no longer charge high prices. Interestingly, the interest rates during the period of disinflation are dropped as well, meaning people who have their money saved in banks, will receive a minuscule interest back. 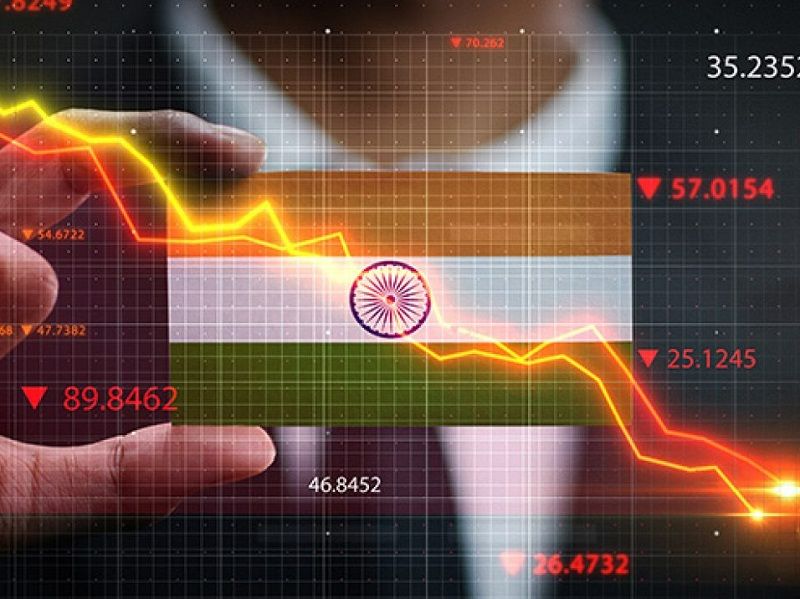 The economy of India has been facing steady inflation since 2000. From 2000 to 2004, the average consumer price index was 4 percent, as this was the time when industries were advancing in the country. As time progressed, the CPI only kept rising. According to the statistics, the CPI averaged 9 percent from 2006 to 2013. Although inflation was increasing, it was expected, and economists were looking forward to another increase of at least 5 percent in the CPI. However, the CPI peaked at 12 percent by the end of 2013 with only a 3 percent increase in inflation, followed by a massive collapse of the CPI level to 4.3 percent in 2014. This disinflation from 5 percent to 3 percent was a shocking trend for economists in India. One of the reasons economists believe behind this disinflation was the hoarding of physical assets during the peak of inflation. People were holding onto assets like gold, and not using it, causing a slowed inflation. Another major factor that contributed to this disinflation was the collapse of global oil prices from 2014 to 2015. 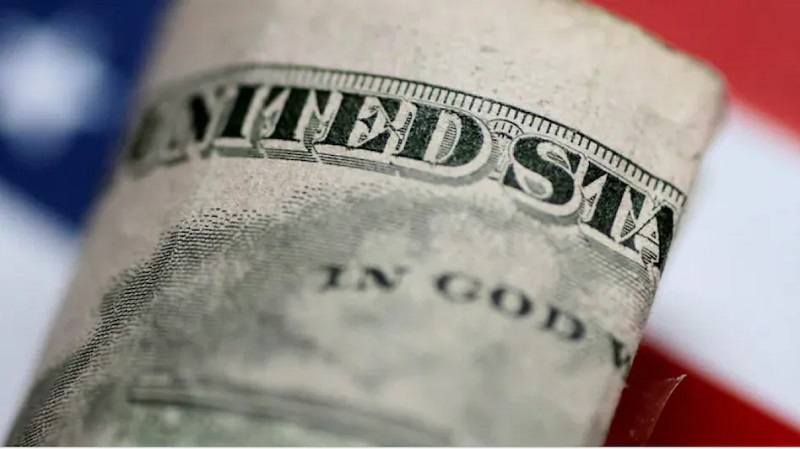 The United States has experienced its fair share of economic ups and downs, from the roaring twenties, an era of prosperity to the great recession of 2008 with collapsed banking and housing system. As for disinflation, the longest disinflation in the history of the US was from 1980 to 2015. Interestingly, both the 80s recession and the great recession were within this period. Following the Second World War, the US was experiencing inflation, and from the 1970s, inflation was massive, also known as the great inflation with an increase in prices by 110 percent. However, by the end of the 1970s, the disinflation occurred, as the prices only rose by 59 percent in 1980, and by the end of the 1990s, prices were increasing by 32 percent. Finally, the prices rose marginally by 27 percent and 9 percent from the early 2000s until 2015. Economists state that this prolonged disinflation occurred because of aggressive monetary policies. 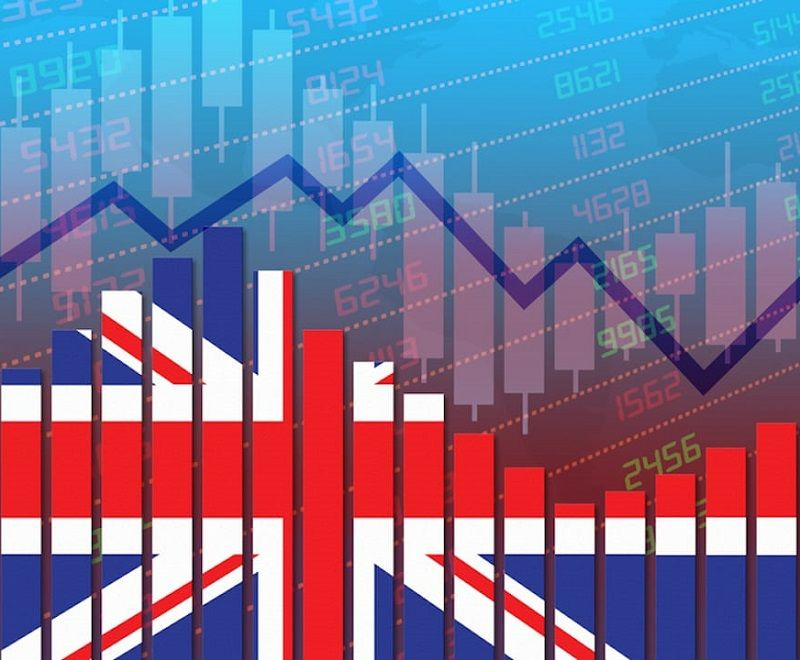 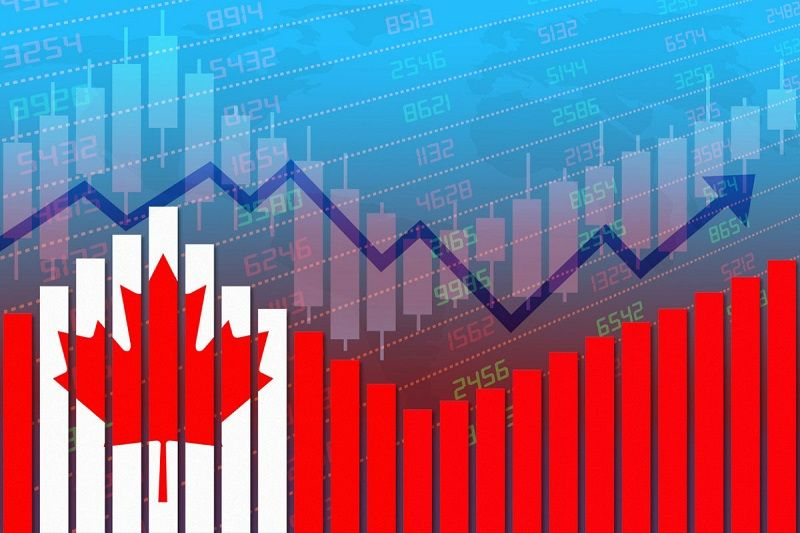 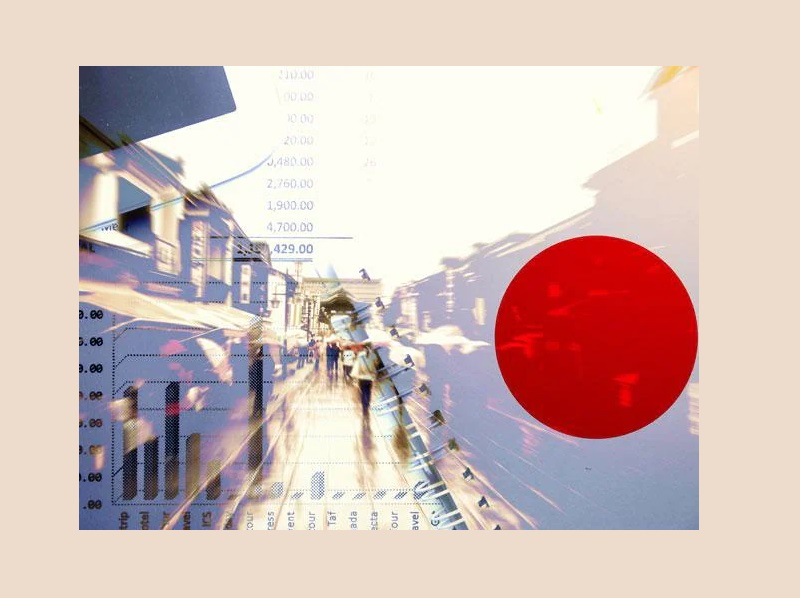 Although the economy of Japan was booming, it was brought to an abrupt stop during the 1990s’ Asian financial crisis. The economic bubble was expanding for much of the 1980s in Southeast Asia because investors were receiving a higher interest rate in Asian countries compared to the United States, as it was going through a recession. Unsurprisingly, as soon as the US recovered from the recession, it increased its interest rates once again, causing investors to return to the US, resulting in the bursting of the economic bubble. Interestingly, the consequent years before the crisis shows a clear disinflation in Japan. Inflation rates in Japan from 1990 to 1995 were 2.4 percent, 3 percent, 1.7 percent, 0.6 percent, and 0.1 percent before deflating. It shows the rate of inflation was reducing each year. 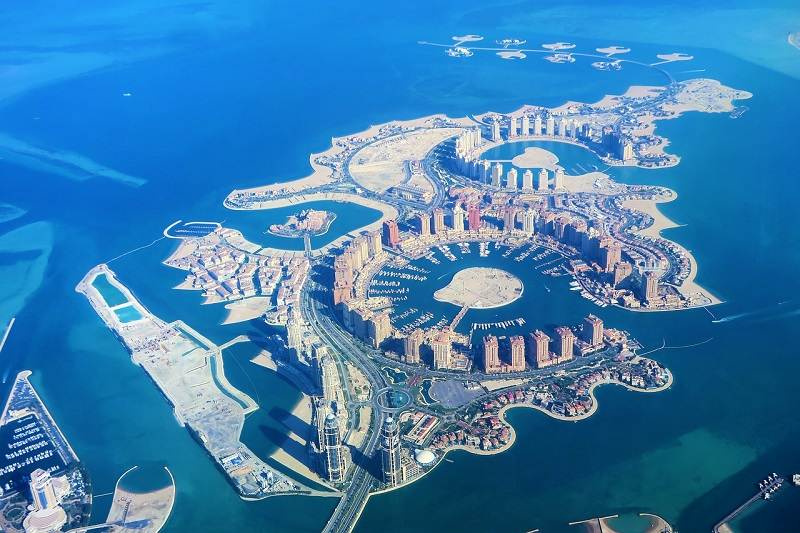 Regardless of how strong an economy is doing, political tensions have significant effects on the economy of a nation. Whether it be because of strict policies or a fight between two political groups, an economy experiences deflation or hyperinflation. This was the case with Qatar. Among all the Arab countries, Qatar experienced disinflation from 2016 to 2018. Neighboring countries had placed allegations on Qatar that it was supporting terrorism. Although no allegations were proven right, Qatar’s economy experienced disinflation. Inflation rates were increasing from 0.9 percent to 2.69 percent in 2015 and 2016; however, the inflation rate dropped by 2.29 percent and 2.39 percent in the following years.