Balance is the key to a fruitful life and this applies to economics as well. When it comes to finances, creating a budget is essential, as it allows us to balance our income and expenditures. Although it is fairly easy to do so on a personal level, balancing finances in industries can be a daunting task, which requires a separate accountant. Therefore, balancing the finances of an entire country requires more than an accountant, and this is where the balance of payment comes in.

What is the Balance of Payments? 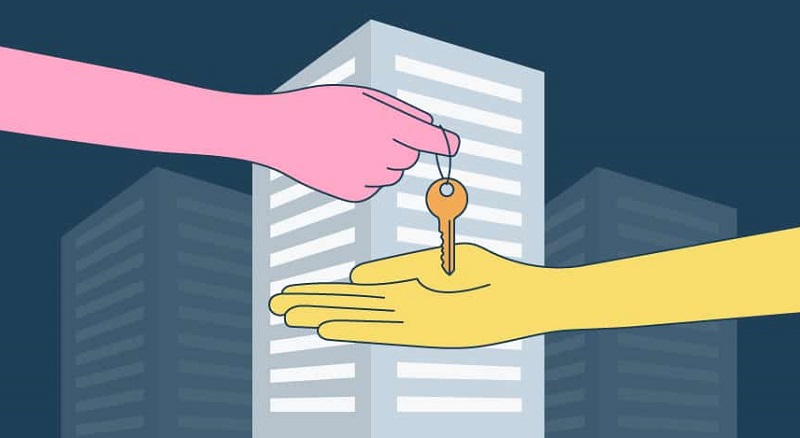 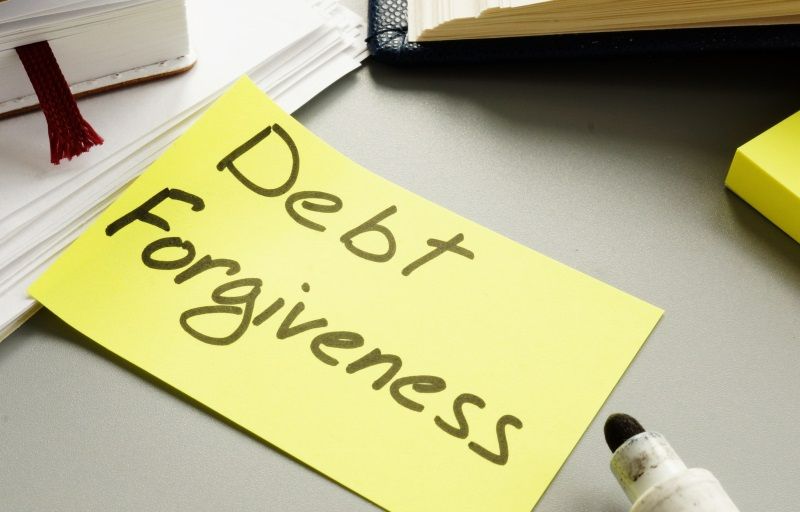 Compared to the previous two accounts, the capital account is significantly smaller, and it deals with the expenditure and income in international transactions that are extremely small in value. Despite that, there are certain components in the capital account that are important.

To understand why the concept of balance of payment even came to be, understanding the history of international trade is important. Trading commodities between nations has been ongoing for centuries. With the dawn of the 16th century, mercantilism became the dominant transaction policy, and it remained like that until 1820. In Mercantilism, the basic idea was to export more and import less. Undoubtedly, it was opposed by economists. Following this, the balancing of international transactions was done with gold, which allowed countries to have little flexibility in terms of financial imbalances. It used to be the go-to method; however, the Great Depression caused countries to let go of the gold standard. This is when the devaluation of the currencies began, and slowly the concept of the current account and the financial account was introduced, creating the balance of payment.

Importance of the Balance of Payment 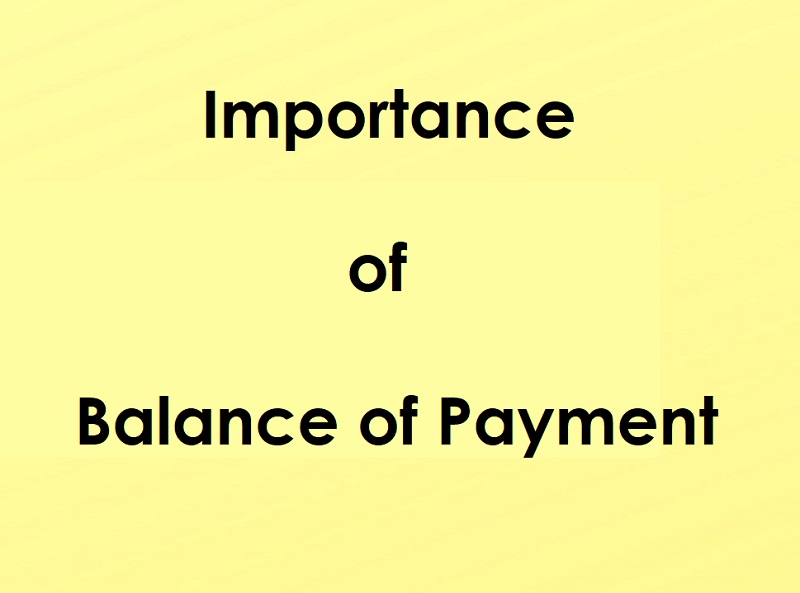 Example of the Balance of Payment