Long gone are the days when one has to rely on the library to learn about a specific topic. Nowadays, the internet has all the answers, and one can instantly search for niche topics. Furthermore, YouTube has become a platform where people share their years of knowledge with millions of people. This allows people to learn from the comfort of their homes while also encouraging new people to learn about a specific topic. Presently, hundreds of YouTubers create economics-related content; however, these are among the best. 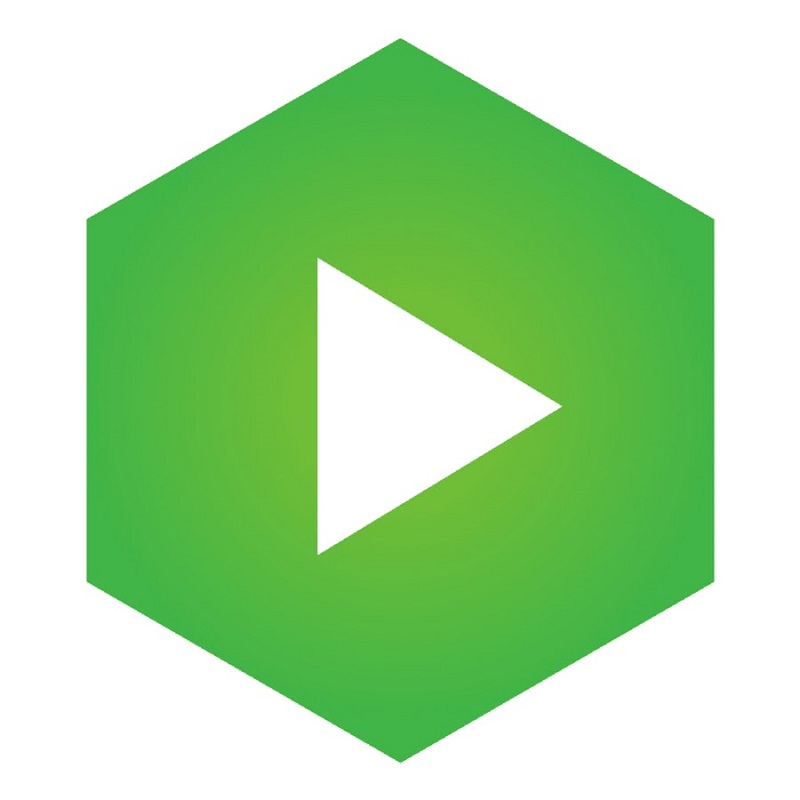 Marginal Revolution University began life as an economic blog in 2003, which was managed by two economic professors, Tyler Cowen and Alex Tabarrok. Their idea was to create a platform, that is not only free but also educates people about the world of economics. Marginal Revolution University was founded in 2012, and since then, it has been regarded as one of the best sources of economics education. Moreover, these two teach economics for all levels, i.e., basic economics, high school economics, and even university-level economics. In addition to creating educational videos, Tyler and Alex have also authored many economic books, including Modern Principles of Microeconomics.

Spotted in public Christmas shopping. It is awesome being a very tiny minor celebrity pic.twitter.com/MRdWWnC0AN

This YouTube channel is highly recommended for both economic students and people trying to understand basic economics. Jacob Clifford creates videos that are under 10 minutes to quickly explain even the difficult concepts of economics. What sets this YouTuber apart from others is his energy, he makes economics exciting. Jacob Clifford has over 17 years of teaching experience, and he is currently working as an advanced placement economics teacher at Escondido Union High School District, San Diego. Interestingly, Jacob used to be financially unstable in his early 20s, this made him realize the true value of money, and interested in economics. 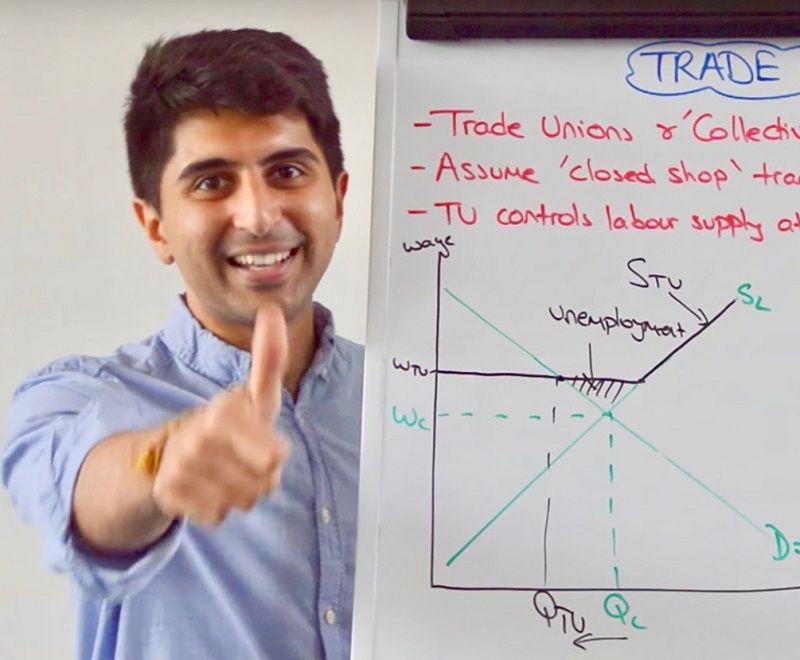 Virang Dal created a YouTube channel because of his desire for easy learning. As he was learning economics during his college, he realized that there were no recordings of lectures. This meant that each time he needed to revisit a topic, he had to either search in books and read the entire page or contact a teacher, who usually took a day to respond. It has been almost a decade since Virang Dal posted his first video on YouTube. In addition to making tutorial videos, he also makes guides for exams. 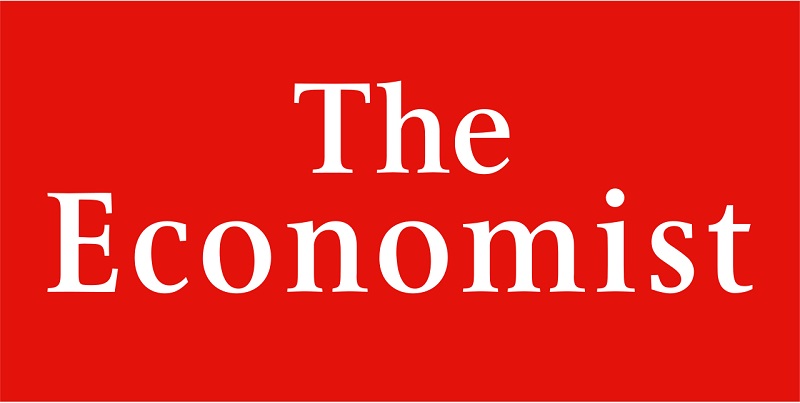 One simply does not learn about economics without knowing about the Economist. Primarily, it is a British weekly newspaper; however, it also produces high-quality videos on global economic affairs. For economics news, it is the best YouTube channel. The Economist started life as an article to repeal corn laws, published by a British banker, James Wilson, in 1843. Since then, it has grown into a gigantic newsletter organization that produces great videos. 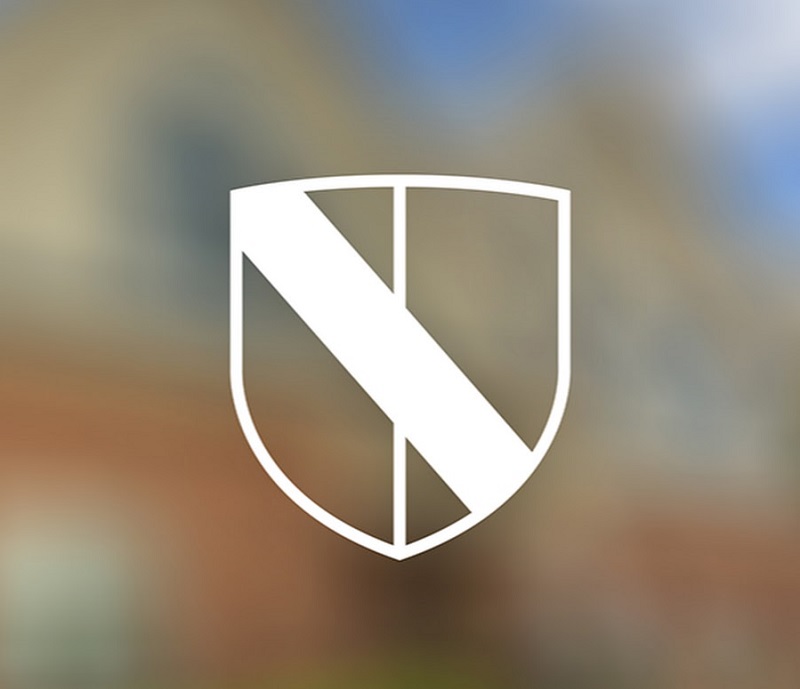 Mises Media is another unique economic-based YouTube channel that exclusively organizes podcasts. Unsurprisingly, a growing number of people are interested in podcasts, and people that are involved in economics enjoy them greatly. They organize debates, talk about the economy of other nations, and more.

This channel was created by Andrei Polgar, in 2015. Initially, his goal was to introduce economics to people that are not aware of the concepts; however, he quickly gained popularity, and now he answers hypothetical economic questions, along with explaining current economic affairs around the world. Additionally, he has also authored two books to allow people to better manage their money.

This Berlin-based economic YouTube channel provides educational videos, along with paid courses for all levels of aspiring economists. Their content is available in more than 150 countries. 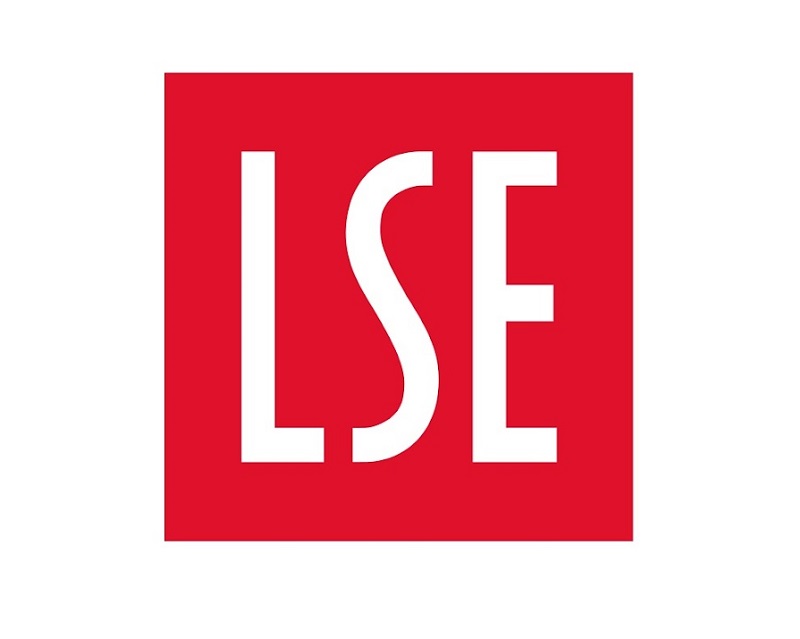 LSE or The London School of Economics and Political Science is a university that decided to launch a YouTube Channel. The university itself was founded in 1895. Since LSE has 16 Nobel prize winners, it doesn’t come as a surprise that its contents are of top-notch quality. They offer videos on basic concepts as well as complex economic conditions.

Some boundaries should not be pushed. Can we learn to live within our planet's before it's too late?
👇@JulietSchor discusses real solutions in part 3 of [ECO]NOMICS https://t.co/ykqGTQBKPR👀 pic.twitter.com/tegfqqjd35

As the name suggests, New Economic Thinking provides a new perspective when it comes to economics. This channel rethinks how society is structured, and people of the group do this by asking questions to economists, and professors, and even approaching universities to hear their opinion. Additionally, it is among the rare channels that acknowledge the fact that the present economy is failing, therefore, new economic ideas must not be an imaginary concept, they must be implemented. 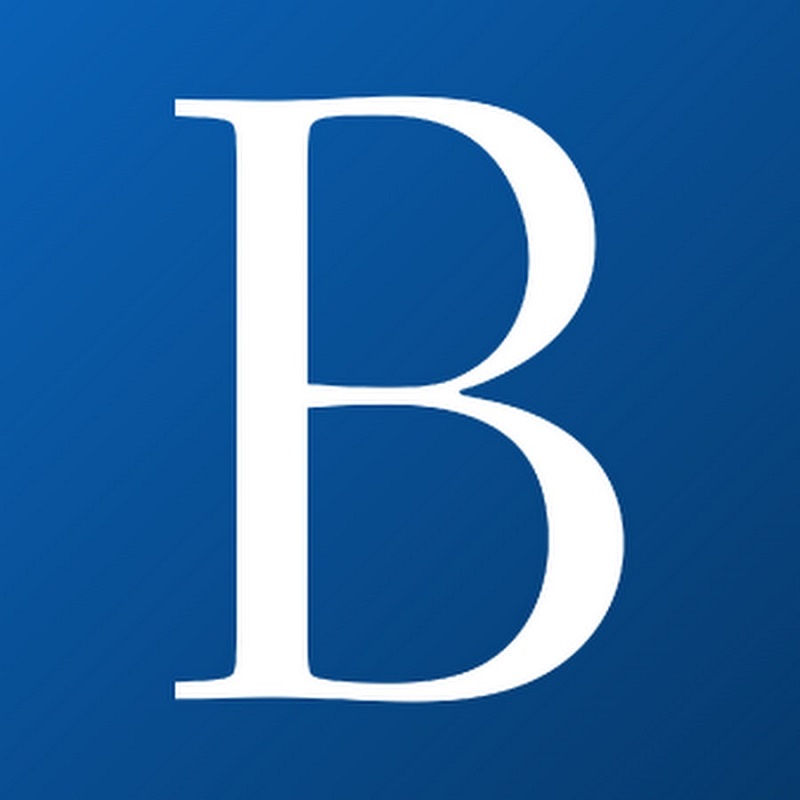 Whereas other channels explain and educate their audience, Brooking Institutions targets tough economic questions like the impact of climate change on the economy or how a nation’s military budget eats through the public’s savings. Additionally, their videos are over 40 minutes long. It is a nonprofit organization, and it strictly works for the welfare of society.