What are Trade Barriers? 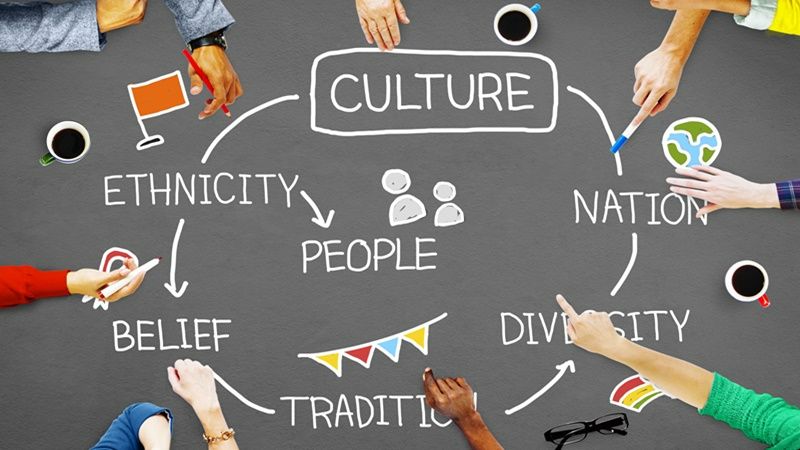 Our world is divided into 195 countries, and each country has a unique culture that was shaped by thousands of years of lifestyle decisions. Cultures are nothing short of evolution in terms of how society functions. Sadly, differences among societies didn’t cause humans to come together, but they made them resort to violence. Hence, creating sociocultural barriers. Thankfully, in present times, only lifestyle, preferences, and language are a part of socio-cultural barriers; however, it does apply to international trade. Therefore, multinational corporations must adapt to the lifestyle and culture of the nation in which they wish to conduct business. For instance, McDonald’s has bacon as an option for every burger in the United States, but carefully does not sell pork in Islamic countries like Egypt or Dubai, as pork is forbidden in Islam. Moreover, the term ‘hamburger’ is not used anywhere on the menu, instead, burgers are called beefburgers. Here, it can be clearly seen that companies must change their products and adapt to the country’s culture to thrive. 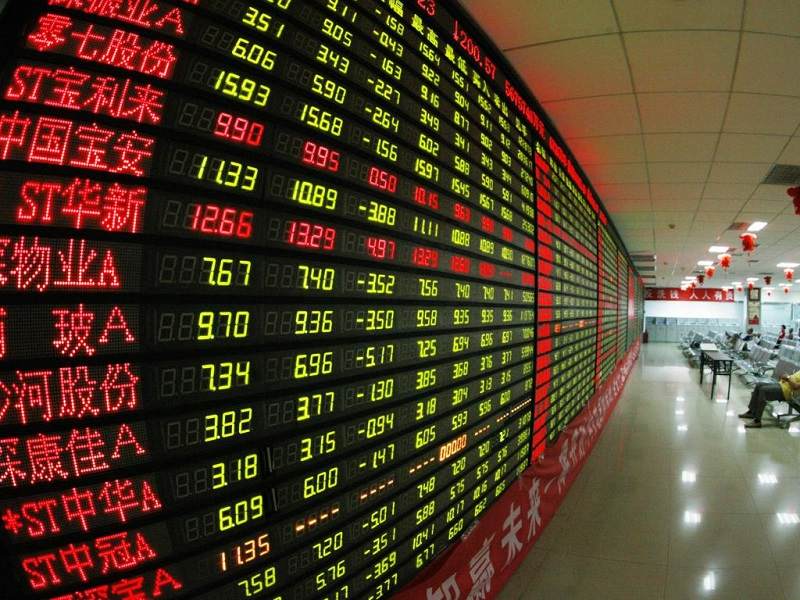 It does not matter what business an individual or company is trying to establish, if the average capital within a region is equal to or lower than the price of the product, then, that business cannot thrive, and this is the fundamental of economic barriers. These are the type of barriers that directly affect the economy or are caused due to the economic situation of a nation. The average income of the population, along with infrastructure, also places a non-tariff barrier on international trade. Take luxury car brand Rolls Royce for example, it faces an economic barrier in India, even with a population of 1.3 billion, it only sold 35 units in 2019. Meanwhile in the United States with a significantly lower population, 5,000 units were sold in the same year. This is because, despite a large population, only a fraction of it possesses the finances to purchase the vehicle. 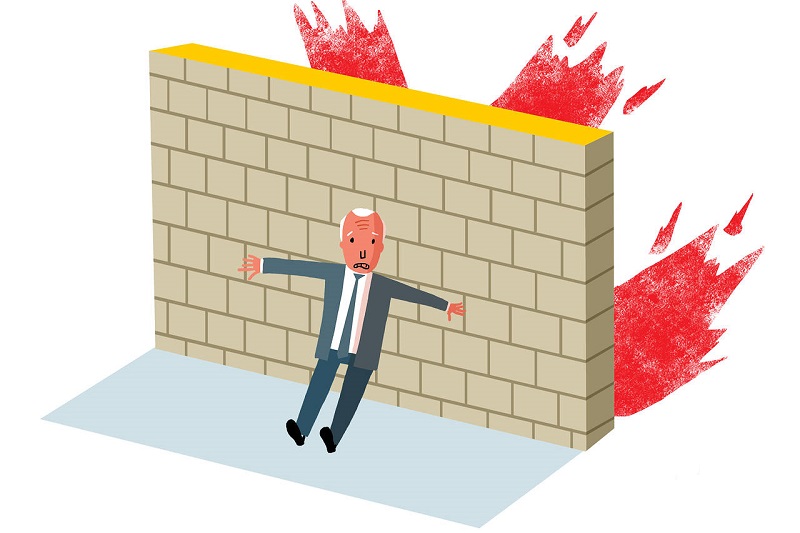 These are the types of barriers that were mentioned in the introduction briefly, i.e., tariffs. These types of trade barriers are placed for safety concerns, restrictions may be placed on a product if it is considered dangerous in the importing country. Moreover, as technology evolves rapidly in developed nations, specific policies are also introduced in developing countries based on the importing product, once again for safety purposes. Sometimes, a newly elected government may even place tariffs on specific companies that the former government helped establish within the nation. A similar barrier is placed on automobile companies that wish to conduct business in India. According to the legal barrier, a foreign company must sell their product as a joint venture with a local manufacturer for a certain period, take Mahindra Renault for example. Despite being two separate brands, these sold products as one. 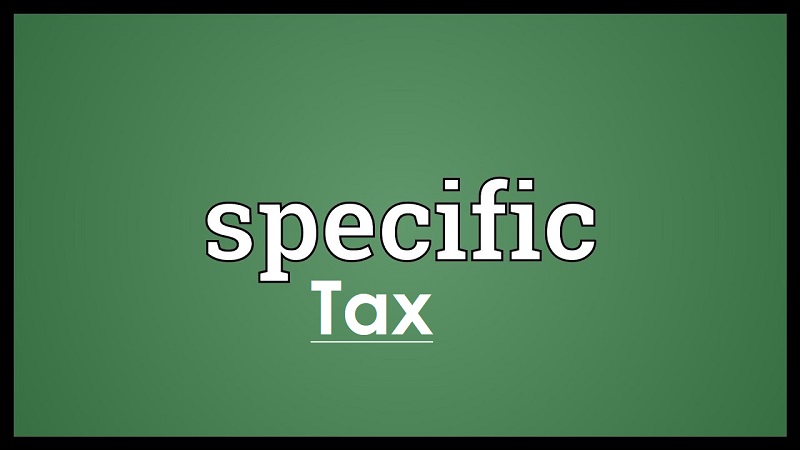 As the name suggests, these are tariffs placed on specific imported goods. Here, various factors could be responsible for the levied tax. Importing tax of a set amount can be placed on all products from a nation; however, these tariffs could be applied even without a policy. For instance, the price limit of imported goods for US citizens increases from $200 to $800 if their trip becomes over 48 hours abroad. Another example would be importing specific clothing from a certain country with a fixed tax.

Derived from a Latin phrase that roughly translates to ‘according to the value’, this is a type of international trade barrier that is imposed on goods based on a fixed percentage of their commercial value to protect the local manufacturers. Additionally, the quantity of goods is irrelevant in this case. For instance, clothes imported from another country might come at a cheap price compared to local clothes; however, the government places an Ad Valorem tax on these trades to protect local textile industries.